Where Do People Live the Longest? 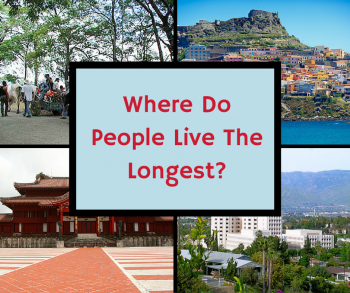 We all know longevity can have a lot to do with genetics, but that lifestyle also plays a significant role. Since the culture we grow up and spend our lives in has a big influence on what our lifestyle looks like, it’s unsurprising that there are some places in the world where people simply tend to live longer than in other places.

Recognizing that environment and culture do a lot to shape our habits, researchers have sought to learn more about these places in order to gain a better idea of just what the secret may be to living a long life.

What is a Blue Zone?

In 2004, a National Geographic project brought several of the world’s top longevity researchers together to pinpoint geographic regions around the world where people live over the age of 100 at significantly higher rates than normal. They identified five places they dubbed the “blue zones” – where people make it to 100 at 10 times the rate that people in the U.S. do.

By studying the blue zones, they hoped to understand what factors play the biggest role in influencing our life span. Some factors may be out of our control, but shaping a life that looks a little more like those of the centenarians of these areas can definitely increase your chances of living to a more advanced age.

Where Are the Blue Zones?

The five blue zones are scattered all throughout the world, each in places with different cultures, climates, and economies. Here’s the rundown on each. 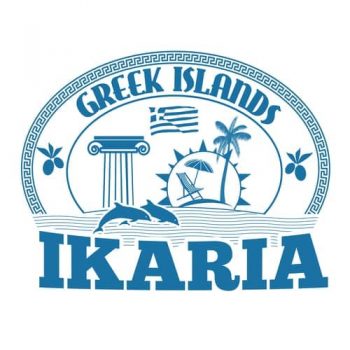 The people of Ikaria live an average of eight years longer than people in the U.S. do. That’s pretty significant, but perhaps more importantly, they stay healthier to the end. They have far less incidences of many of the diseases seniors in the United States most struggle with, like cancer, heart disease and dementia. The researchers dubbed Ikaria “the island where people forgot to die.”

As an island, they developed a culture largely separate from that on the Greek mainland or anywhere else, and one that involves a lot of the things you might not expect to see on a list of “healthy habits” – lots of napping, wine, and sex. While that’s coupled with a generally healthy diet and a lot of movement throughout the day (although pretty much never in the form of focused “exercise”), this is one island that’s found a secret to long living most of us can get behind. 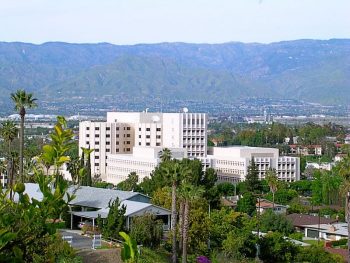 The one place in the U.S. that made the list is, perhaps predictably, in sunny California. Residents in Loma Linda live 10 years longer on average than those of us in the rest of the U.S. While the pleasant climate may well play a role in the longevity of these residents, if that was all there was to it, then all of California would have made the list. Instead, it seems the main thing that sets Loma Linda apart is the predominance of Seventh-Day Adventists in the city.

The religion has a strong emphasis on health and its adherents in Loma Linda clearly take that aspect of their belief to heart. Unlike the residents of Ikaria, those of Loma Linda usually avoid wine, along with all other types of alcohol. They typically practice vegetarianism and exercise regularly.

In the case of this community, one of the deciding factors in the success of their healthy habits may well be having other community members nearby practicing the same habits and values. While other Americans watch their colleagues struggle to maintain a healthy weight and exercise regularly, Loma Lindans are consistently surrounded by good role models in the form of neighbors and nearby friends to help them keep up their healthy habits. 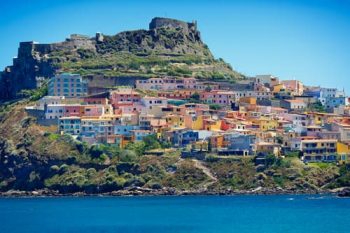 Another island in the Mediterranean, Sardinia has a lot in common with Ikaria. They’re the only two places on the list that bear such significant similarities in geography and culture. Like Ikaria, the island developed its culture largely in isolation from other nearby cultures and evolved to include a lot of healthy habits.

Researchers are also convinced that a particular gene that’s especially common among Sardinians also plays a role, but it’s the combination of their genetics and lifestyle that really makes the difference. They eat healthy, walk frequently throughout the day, and (like the Ikarians) drink a little red wine each day. Importantly, they also adhere to a culture that reveres its elderly, meaning that seniors are well taken care of and treated as important members of the community. That sense of community and importance may very well play a key role in Sardinian seniors sticking around as long as they do. 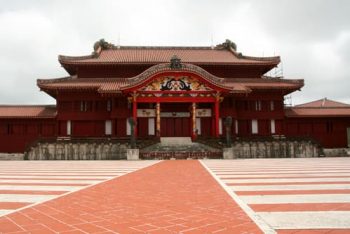 Okinawa has long been called the “city of immortals” by outsiders due to its residents’ tendency to live to a ripe old age. The seniors of Okinawa seem largely untouched by many of the most common diseases that affect seniors, like heart disease, cancer and dementia. The diseases do still occur, but in far lesser numbers than elsewhere in the world.

Like the Adventists of Loma Linda, the people of Okinawa eat a largely vegetarian diet and prioritize health in their culture. One key feature of their lifestyle is the tradition of eating meals on mats in the floor. Unlike Americans who almost always sit on furniture, Okinawans must get up and down from the ground several times a day – exercising certain muscles that don’t get much of a regular workout in our culture.

Another important factor is likely the strong social communities that seniors keep, called moai. All members of a moai know they can count on each other in times of emotional, physical, or economic struggle. That likely eliminates many of the stress factors Americans treat as a normal part of life.

Like the seniors in many of the other four communities on our list, Nicoyans benefit from a strong social community. Seniors regularly pay and receive visits from others in the community, keeping strong ties to their neighbors and family members throughout their lives.  Notably, one of the factors researchers believe may make a big difference in Nicoya is unique on our list – their water has a lot of calcium in it. That contributes to less heart disease and stronger bones.

While their diet in many ways differs from those in the other blue zones, Nicoyans predictably eat pretty healthy as well. Their diet is high in tropical fruits and low in anything processed. And they generally eat light, sticking with smaller meals, particularly in the evening, which may play a role as well.

What Do these Places Have in Common?

While there are a lot of differences in what life looks like in these different communities, researchers were able to identify some commonalities between them. You probably noticed some of the trends as you read:

The factors that make a difference in longevity are many and hard to pin down, but we can make some pretty strong assumptions based on the evidence we have. While unfortunately, we’ve all heard stories about people who eat healthy, work out every day, and still die young from health issues they have no control over, that isn’t any reason to lose hope. Healthier living and a strong social network will never be absolute guarantees of a longer life, but they can sure help. And in the meantime, they will definitely improve the quality of life you have in the days you have left.

What is PAD?
Cruise Ship Retirement 101