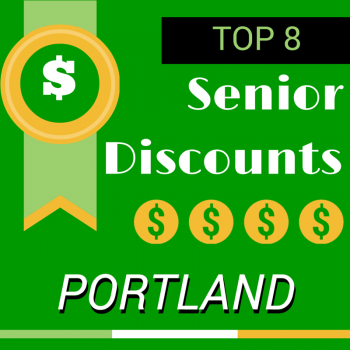 Portland offers a bumper crop of discounts for seniors, and plenty of free options, too. The Rose City is home to a number of free public parks, natural areas, and gardens — so many that you can spend days or weeks enjoying the outdoors without spending a dime. But for those times when currency is required, there are plenty of ways to spend less of it around town.

Cost of Assisted Living in Portland