10 Movies Important to the Silent Generation 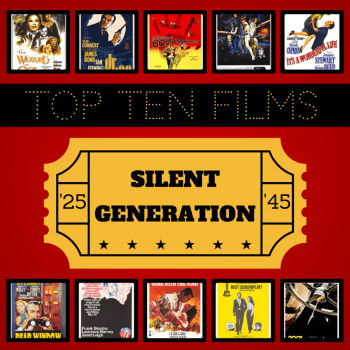 Boomers and Generation X get all the attention. True to the name coined by Time Magazine in the early 1950’s, the generation of people born during the depression and WWII (between 1925 and 1945) has never quite inspired the number of think pieces common to the more popular generations that came later.

Nonetheless the members of this “Silent Generation,” now in their 60’s, 70’s and 80’s, have played a significant role in shaping how the world looks today. They’ve been front and center at many of the most significant events and movements of the last century. And there have been movies reflecting many of those experiences back at them every step of the way.

In honor of National Movie Month, we’ve collected a list of some of the most important films for the silent generation. If you’re a member of the silent generation, let us apologize in advance, as there’s no way a list of 10 can include all of your favorite movies or even the films you found most iconic and important in your lifetime. But – it’s likely that at least one or two of these played some role in your life or touched on issues of importance to you.

Memories from a Silent Generation Childhood 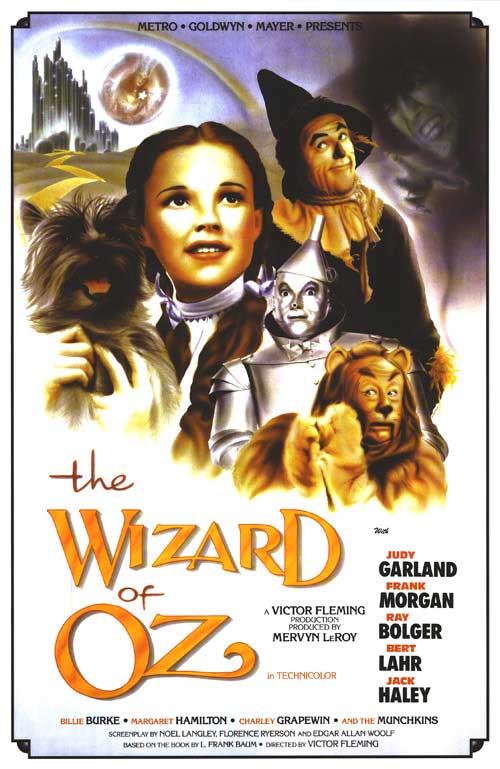 For some members of the silent generation, seeing the Wizard of Oz in the theatre as a child may be a memory that stays with them today. For others, viewings would have been more common in later years when it made its way to tv.

For pretty much everyone though, it’s an iconic movie with a memorable story. It was one of the first movies ever to use technicolor and included songs familiar to people worldwide today. 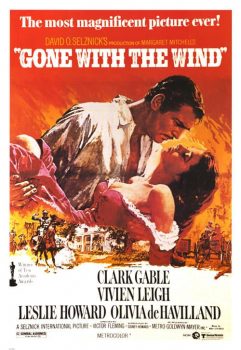 While depicting a time period past, Gone with the Wind addressed many issues familiar to the parents of the silent generation. War and poverty were a normal part of life in the generation’s earliest years and the epic film about the Civil War and Reconstruction came out at the right time to resonate with audiences and become a cultural touchstone in years to come.

The Silent Generation Grows Up 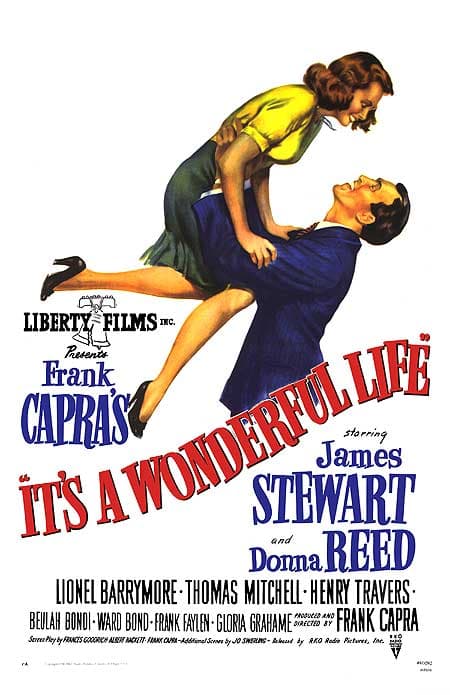 Like The Wizard of Oz, even those who didn’t make it to the theatre for this one have had their share of opportunities to view it. A familiar holiday staple, It’s a Wonderful Life is a touching story played out by some of the era’s biggest stars. It’s almost guaranteed to be on the favorites list of some members of the silent generation. 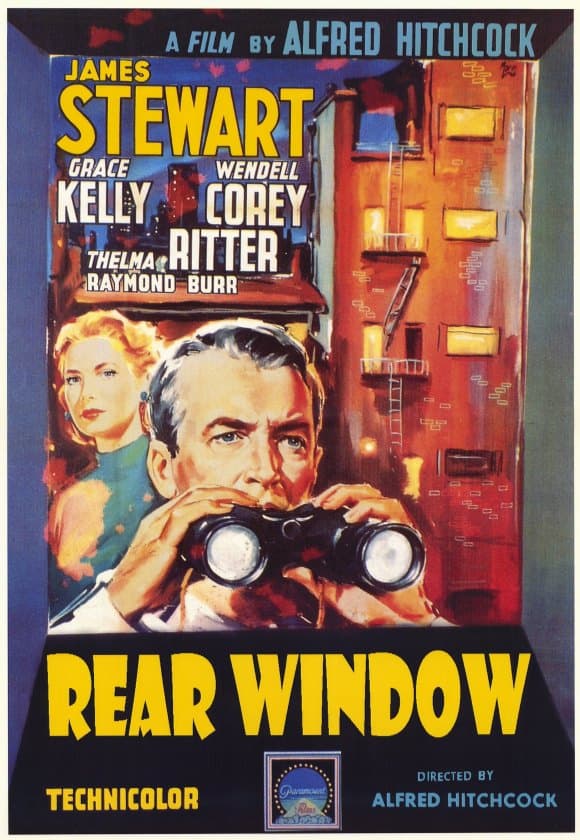 Any number of Hitchcock’s movies could have made this list, but as one of the most critically acclaimed movies of its time (and again, populated with some of the most iconic and popular stars of the time – even sharing Jimmy Stewart with It’s a Wonderful Life), Rear Window made a serious mark on film history and the many film lovers who have seen it.

The Silent Generation Lives Through the Cold War 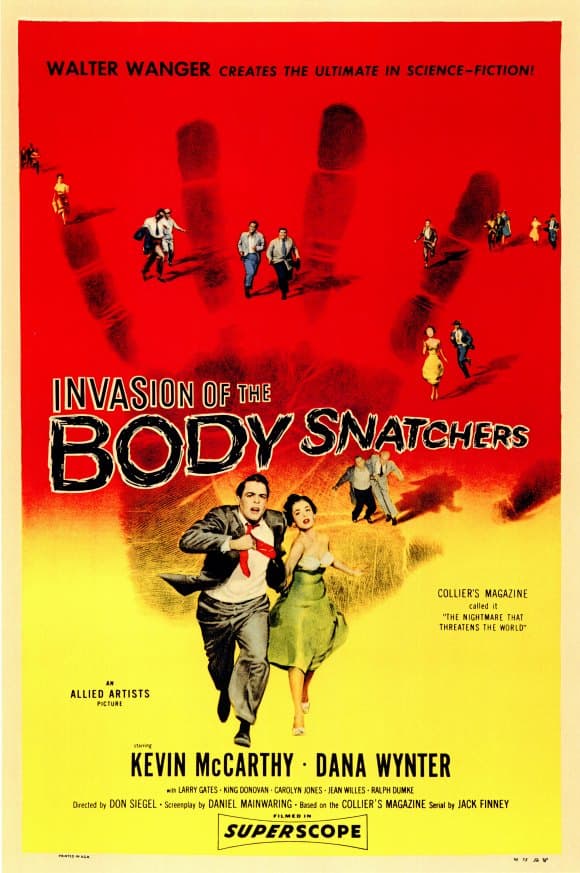 To live over three decades of your life under the shadow of a war leaves an impression. The silent generation not only faced the fears that naturally come with the constant threat of nuclear warfare, they saw some of their worst fears play out on the screen. The paranoia of the time, along with the more localized threat of McCarthyism, drove the sci-fi classic The Invasion of the Body Snatchers to popularity in its day, and icon status in the years since. 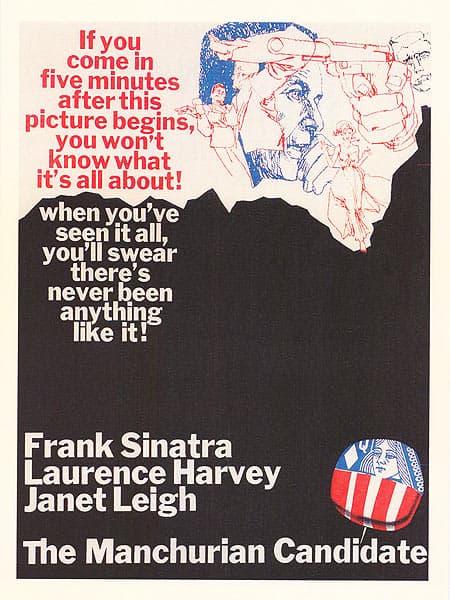 The Manchurian Candidate revisits some of that same paranoia a few years later, again presenting a thrilling and entertaining critique of McCarthyism, communism, and government corruption. It also shows the strong influence the Korean War had on many people from this time period, a defining experience for some members of the silent generation. 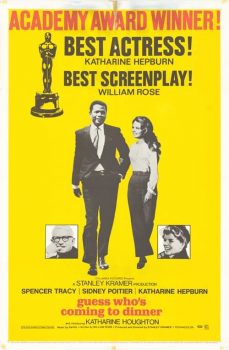 It wasn’t all war and paranoia for the silent generation; they were also on the front lines of much of the progress the 20th and 21st centuries have seen. The Civil Rights movement was largely led by members of the silent generation and many of the films of the 1960’s reflected the growing acceptance of interaction between different races. Guess Who’s Coming to Dinner tackled the subject of interracial marriage in an otherwise pretty typical Hollywood romantic comedy. 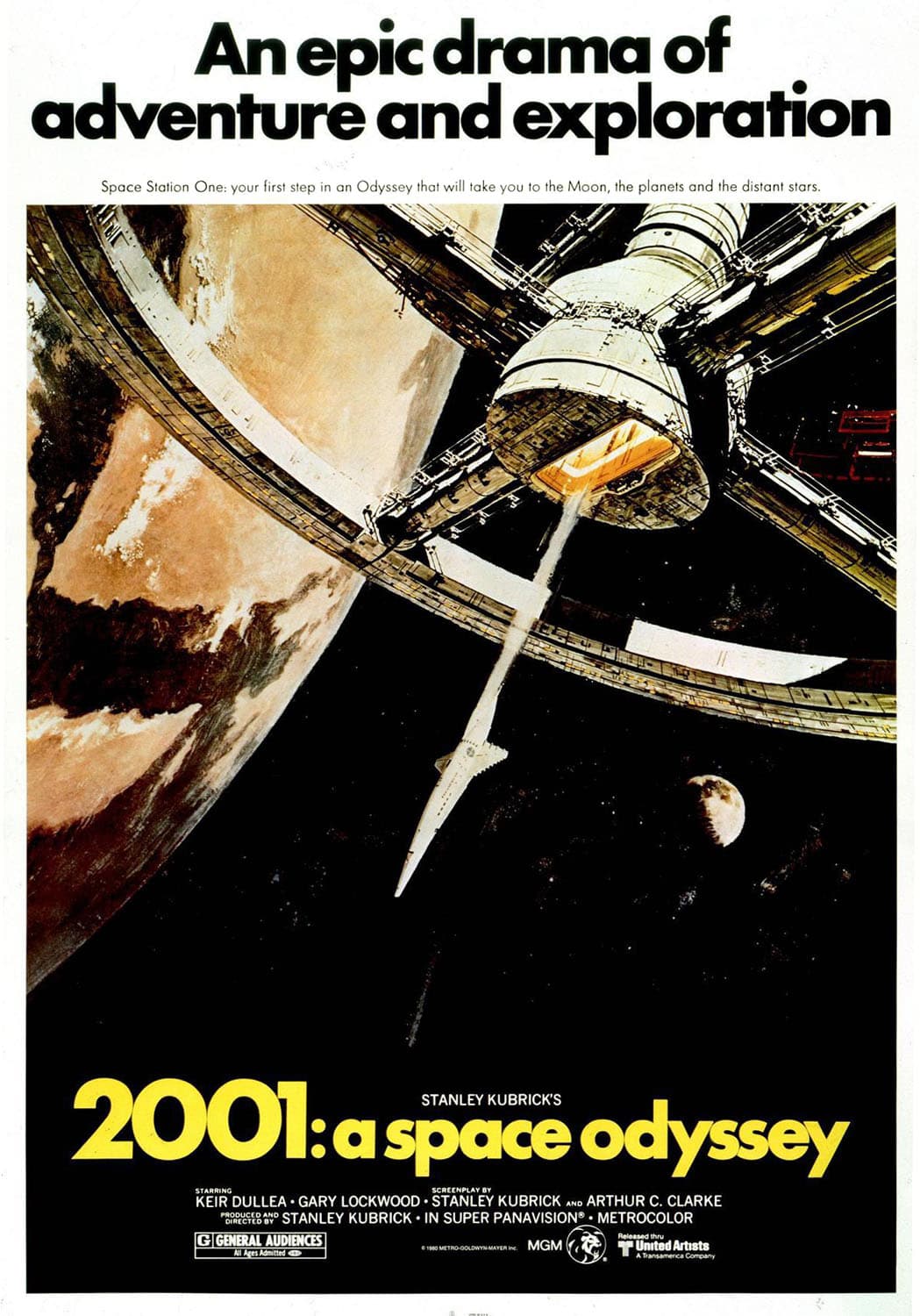 Technology has probably wrought more change in the lives of the silent generation than anything else. They all watched the moon landing and have all continued to watch (and participate) as computers, cell phones, and other tech devices have made an ever bigger mark on our lifestyles. Naturally, that helped make a film that incorporates both space travel and an especially advanced computer into one of the most iconic movies of the past few decades.

The Silent Generation Has Fun 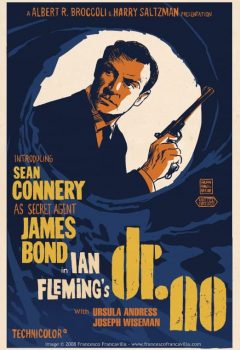 Movies are as often about escapism and fun as they are a commentary on the time they come from. Dr. No launched the longest running movie series of all time and introduced James Bond, a character who has continued to thrill and entertain viewers in the years since. 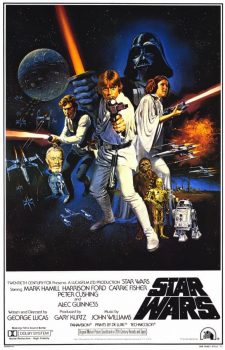 A more fun take on some of the tech and space issues addressed in 2001, Star Wars has been a cultural touchstone for nearly 40 years now. The plight of Luke, Han Solo and Leia has certainly given many members of the silent generation hours of fun.

Both Hollywood and the larger world have changed considerably since the members of the silent generation were kids curious about Oz, but film’s been a constant part of people’s lives in the United States for all those years. Hopefully this list brings back some of your favorite film memories and inspires you to seek out some old favorites for National Movie Month this October.

For other movie recommendations check out these 15 movies about older women and these 10 movies featuring seniors being awesome.