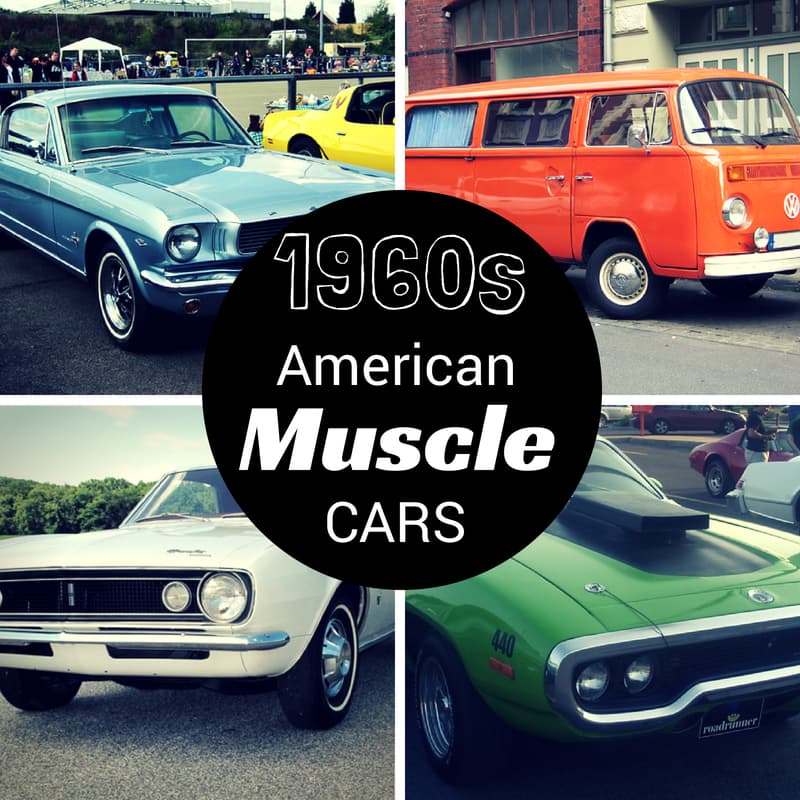 About Celebration of the 1960s: This four-part series looks back at the memorable highlights and trends that made up this exciting decade.

If you were fortunate enough to have lived in the 1960s you know all too well how amazing that decade was for the American automobile. The 1960s were the golden years for American auto manufacturers such as Chevy, Ford and Oldsmobile. With cheap gasoline and open roads, many Americans fell in love with muscle cars. Americans’ need for speed was met by such cars as the Camaro, the Mustang and the super charged Road Runner. These now classic cars remind us of an older time when people knew their neighbors and often left their doors unlocked while away from home.

4 Popular Cars of the Sixties 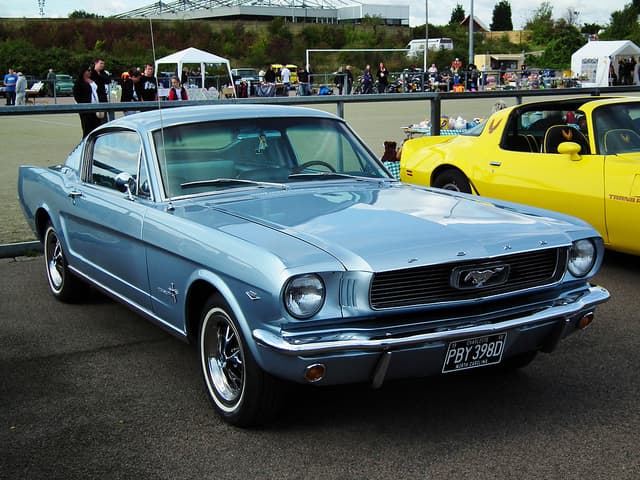 It wouldn’t be the 1960s if you didn’t see a bright red Ford Mustang barreling down the many streets and highways of the United States. The Mustang is one of the most iconic muscle cars of the decade and any one serious about speed had to have one. First introduced in April of 1964, the Mustang was one of the first cars to be labeled a muscle car. Named after the P-51 Mustang fighter plane, this beautifully styled car was first introduced at the 1964 World’s Fair and has been popular ever since. 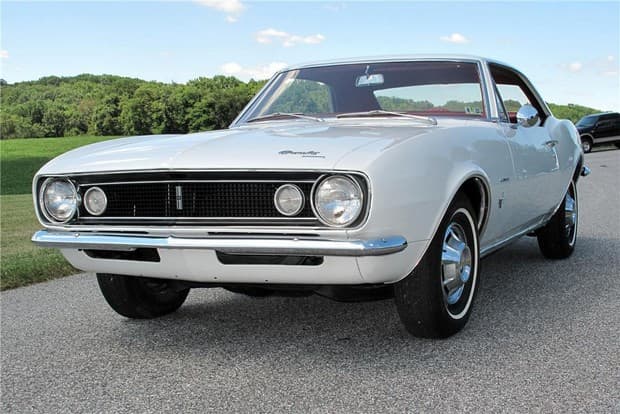 The year 1966 saw the birth of the Chevy Camaro. Released for the 1967 model year, the Camaro was General Motors’ answer to the Ford Mustang. Full of power, the Camaro could be purchased with a 230 cu in (3.8 L) engine up to the super charged 427 cu in (7.0 L) engine. This two door coupe was very stylish and became very popular with teenagers and could be found at many drive-in theaters around the country. 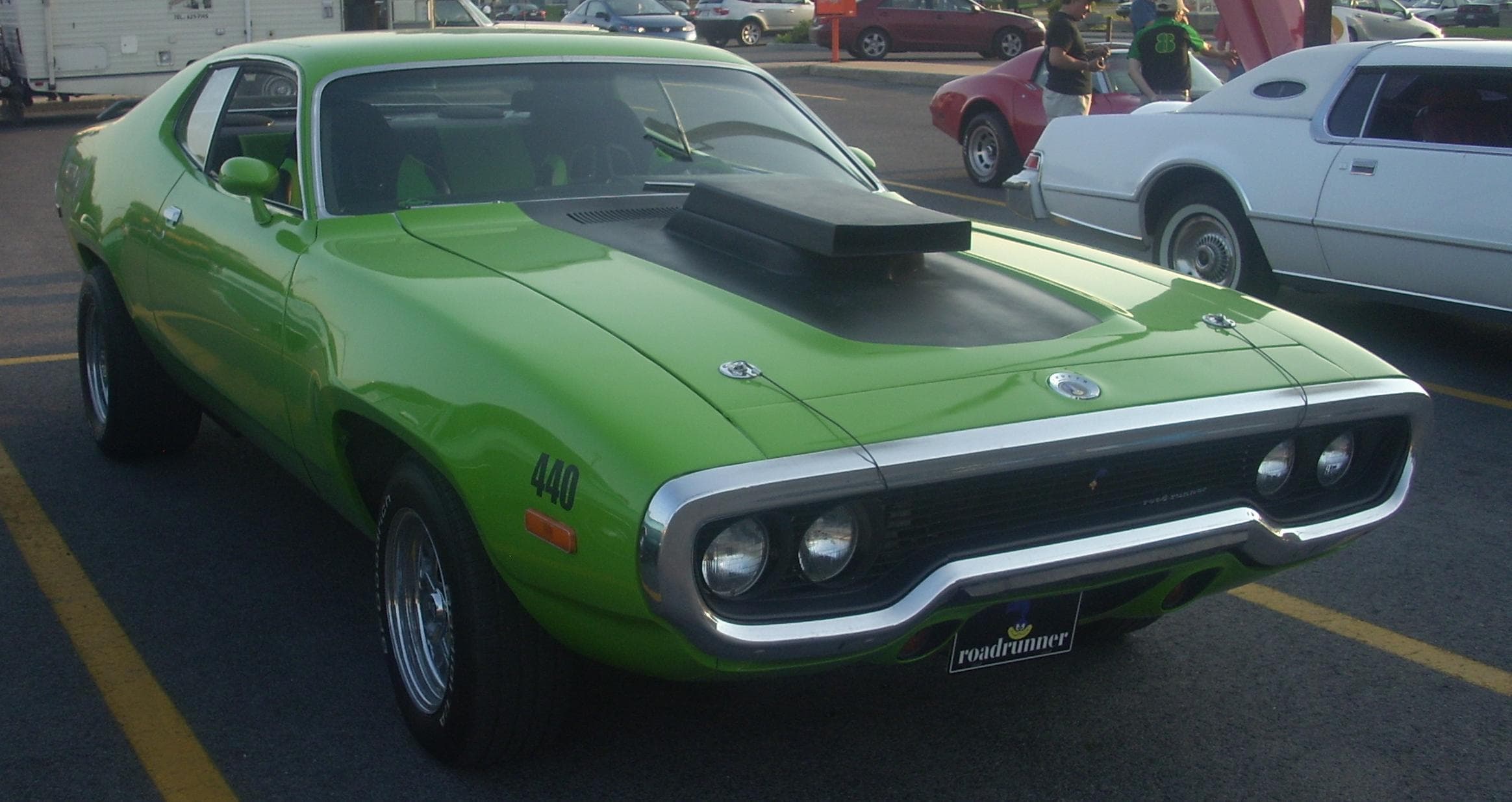 General Motors and the Ford Motor Company weren’t the only automakers to put their hats in the race. The Chrysler Corporation also built one of the most memorable of all muscle cars of the 1960s. Under their Plymouth label, Chrysler first released the Road Runner in 1968 after paying Warner Brothers $50,000 to use the name based on the popular Road Runner cartoon. Just like its cartoon counterpart, the Plymouth Road Runner was one fast car. The standard Road Runner has a powerful 383 CID (6.3 L) Roadrunner V8 engine. But for those who wanted more speed there was an option to upgrade to the 440 cu in (7.2 L) V8 model. 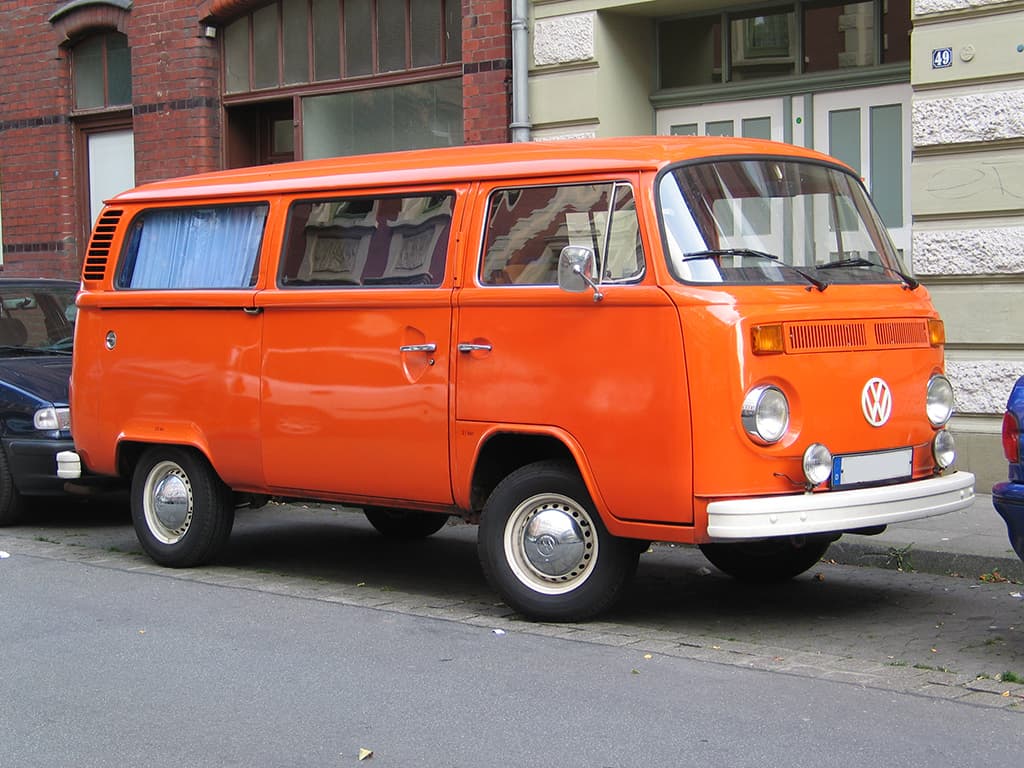 If you were lucky enough to have lived in the Sixties, we hope reading about these classic cars has brought back some fond memories. The 1960s had great cars, great music and summers that never seemed to end. If only we could transport ourselves back to this time of excitement. But just remembering these great times will surely bring a smile to anyone’s face.

Now that we’ve highlighted the best muscle cars from the 1960s, be sure to check out the best cars for seniors and more articles about senior living on the SeniorAdvisor.com blog.