Table of Contents
1. Intro to Targeted Phone Scams for Seniors
2. A Story from a Real Senior Phone Scam Victim
3. List of the Latest Phone Scams Targeted at Seniors 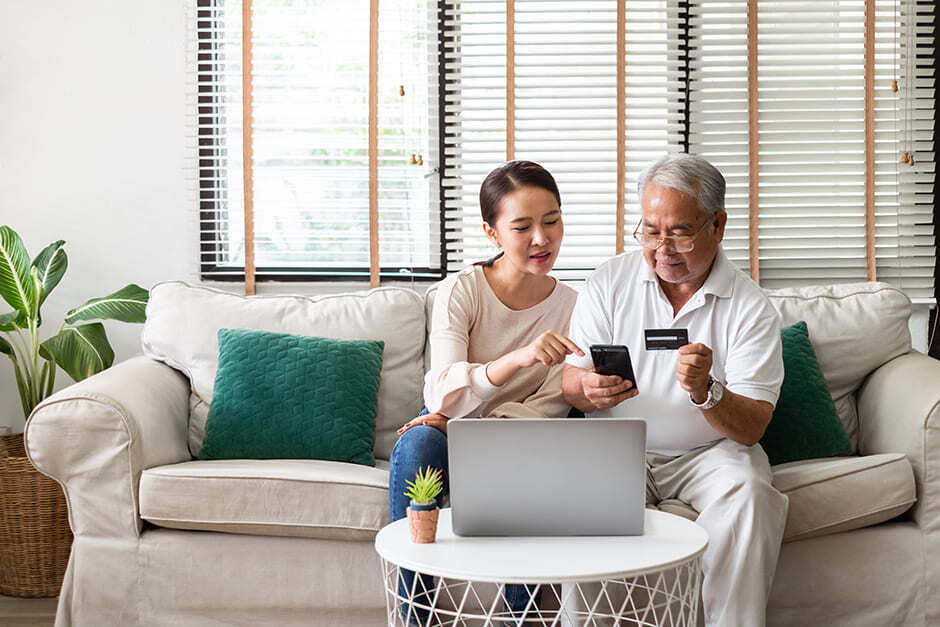 Americans are usually ready to help others, and we are often generous to those we feel are needy. Con artists know this, and often use this knowledge to prey on the elderly.

Older adults with dementia or other forms of memory loss can be easy targets for phone scams; they may not understand everything, and rather than ask repeatedly for clarification, they just agree to cover up their lack of understanding. They may be alone and feel isolated, making them more inclined to stay on the phone for longer.

These phone scams are unremorseful and will target any senior with access to a cell phone or even a tablet, such as an iPad. It’s not just Alzheimer’s sufferers that are targeted, either – scammers know that many of us fear losing our memory, and they’ll use that to their advantage. A phone scammer may tell an older adult they have spoken before, which keeps them on the phone for longer, worried they’ve forgotten due to memory loss.

Getting Scammed over the Phone? You’re Not the Only One

Read this quick story that tells the real life story of a senior getting scam calls if you’re interested in how these scams play out. If not, skip down past this section to learn about the actual senior phone scams to look out for.

Ring. Ring. Ring. “Hello?” my grandmother answers her rotary phone. “Hello, is this Madelyn?” a shaky voice asks on the other line. My grandmother responds, “Yes.” And with that simple word the caller delves into the most emotionally exhausting monologue in the history of the planet.

It went something like this. The caller said that they were friends with one of my brother’s college friends. The caller knew my brother’s name. They also knew the name of a mutual friend. The mutual friend apparently invited my brother to Mexico a few weeks ago. While my brother was (fictionally) down there, he was robbed and lost his Passport. He was unable to return from the border as he didn’t have any credentials. He had also gotten in an accident with his friend and had spent his remaining pesos on surgery at the hospital. The caller claimed he was a mutual friend and then went on to ask my grandmother for money.

I couldn’t believe my ears when my mom told me about this! I was angry that anyone would target my grandmother- she has zero presence online so who the heck knows how these scammers got her phone number? I can see how the scammer would know my brother’s name. I don’t see how they would ever link my grandmother. Where do they even get her information from?

But this actually happened. This is a real, live story. And it’s affecting roughly 20% of seniors every year. Chances are your loved one already has received such a call or will get this call in the near future.

Imagine if the call came to your loved one. Do you think they would call you up right away to share this dreadful story? Maybe they would send the money and keep the story to themselves. Sometimes seniors get caught up in the emotional story and get their heart strings tugged at and give away their hard earned money without having second thoughts.

I know of an elderly lady who is dear friends with my mother. She believes she is helping out some poor gold miners in a foreign country that keep getting shut down – every week they call her to ask her to send some more money to keep them going. And she sends it. She feels so badly for them having to go without bread or clean water. She’s sent them well over $200,000 and she doesn’t believe for a second that she’s being scammed. Despite our pleas and her family’s protests, she continues to send these scammers checks and money wires every time they phone her home.

According to a 2020 FBI report, debt harassment and scam victims over the age of 60 represented approximately 28% of the total fraud losses, resulting in approximately $1 billion in losses to seniors. Never trust anyone who asks you for money over the phone – no matter how heart wrenching their story is.

Luckily, my grandmother knew this story was off. She hastily called my mother up and told her all about it. My mother then texted my brother asking him, “Are you in Mexico?” He texted back, “I wish.”

Does the story above sounds like something that could happen to you or a loved one? Continue reading to know what phone scams to avoid.

Top 5 Latest Senior Phone Scams to Watch Out For

In one scam the caller says that they talked last fall (or some other appropriately long ago, vague date), and that Grandma asked him to call back at this time to talk about (fill in the blank for an expensive item Grandma never even dreamed about). It could be a cruise ship vacation, a building or remodeling project, home repair, whatever.

Another scam targets those on Medicare. Scammers either phone senior patients to ask for their health insurance information or provide phony services at a “mobile clinic.” Then the fraudsters bill Medicare for the services which they didn’t provide. Often, the senior doesn’t even know this has been done unless he needs a service that is allowed by Medicare only at specific intervals, like once a year. Then, the senior would be told that he had that test (or whatever) and he doesn’t qualify for another until next year without him paying for it. We all know how expensive medical services can be – that’s why Medicare exists.

Sad to say, phone scammers even prey on those who are in mourning. Some frauds attend a funeral and tell the family that the deceased owed him money, trying to be paid back for a loan that was never made. Make sure to keep track of expenses carefully, including any potential funeral costs, to avoid these scammers.

Over five million dollars has been bilked out of seniors in all fifty states who have fallen victim to the IRS phone scam. A caller says that back taxes are owed, naming a large figure. Then the caller threatens to have the senior arrested, sued in court or have his or her driver’s license suspended. Over 290,000 of these calls have been investigated by the IRS in the past eighteen months. Probably many more people wrote a check and mailed it to the IRS scammers and they are too ashamed to report it. This is a common result with crimes by con artists, who often fool very intelligent people.

When a young-sounding voice on the phone asks, “Do you know who this is, Grandpa?” the best thing to do may be to hang up. If you guess with the name of one of your grandchildren, then you have given the fraud his fake identity. The caller will then tell a sad story about 1) needed car repairs, 2) being stranded in some town, 3) overdue rent or some other financial problem. After convincing the senior to wire the money by Western Union or MoneyGram, who sometimes don’t require ID to pick up money, the caller will beg, “Please don’t tell my parents. They would kill me.” Doting grandparents are often willing to oblige and they become victims of the scam.

Phone con artists are great at spotting where seniors are vulnerable and working on it. If someone you don’t know is on the phone asking for money, you should hang up. If you think it might be your grandchild, ask for their phone number and tell them you will phone them right back. This gives you time to Google the number (just type the number into a Google search bar) – often it will turn up to be a scam, which you’ll quickly see if it’s listed as a fraudulent number on sites like 800notes.com. Or, check with the parents of the child or the child herself; better to check and the parents would be glad to know if there is a problem the child is hiding from them.

How to Report Phone Scams

If you suspect that you have been the victim of a fraud, don’t be afraid to talk about it. It could save lots of other people from the same embarrassment. You can call the Eldercare Locator, a government sponsored national resource line, at 1-800-677-1116. They will give you the phone number of your local Adult Protective Services. Seniors have become the victims of the top crimes of the twenty-first century. You might not see it on TV because these problems aren’t considered glamorous. But financial phone scams targeting the elderly are rampant. Don’t let yourself become a victim. When in doubt, just hang up.

Also be wary of internet scams that target seniors – follow these tips to keep your information secure online. 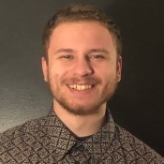