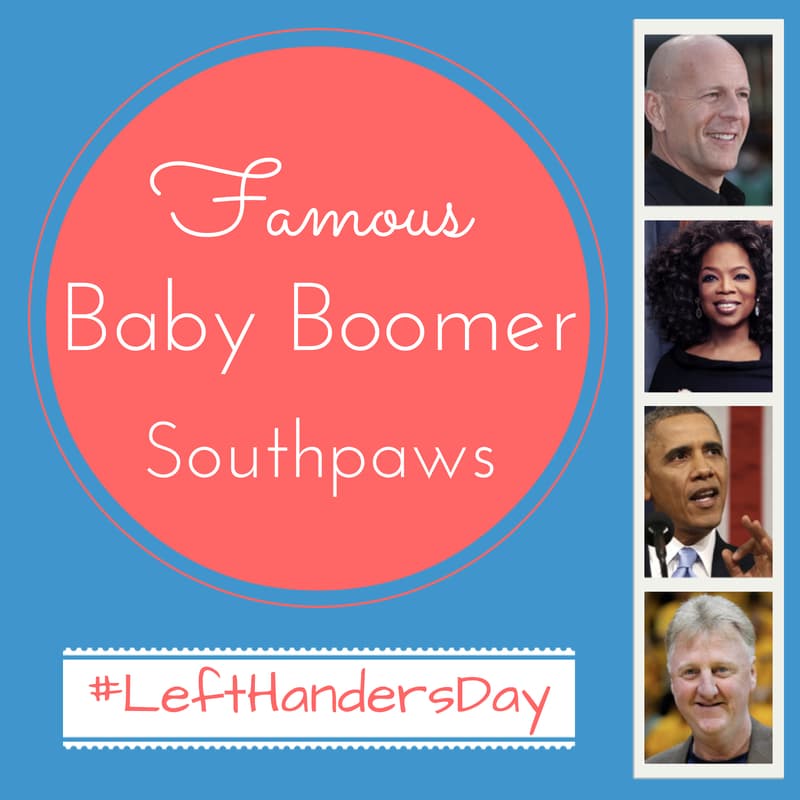 There’s a long-held myth that left-handers die young. Making up roughly less than 10% of the world’s population, they face a barrage of right-handed biases, from scissors to can openers to spiral-bound notebooks. But there are a few enterprising lefties that have risen above their disadvantages to take the world by storm. Now, in honor of International Left-Handers’ Day, we present some of the most famous left-handed baby boomers. 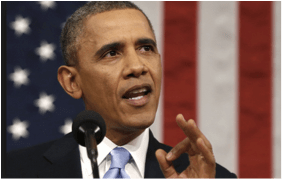 So what can we say that you don’t already know about the United States’ current (and 44th) president, other than that he is, perhaps surprisingly, indeed left-handed. Before pursuing politics, he was a civil-rights lawyer and teacher, and today holds the distinction of being the first African American to be elected president. Amazingly, his father grew up herding goats in Kenya before receiving a scholarship to study in Hawaii, where he would meet and marry President Obama’s mother. He was born Aug. 4, 1961. 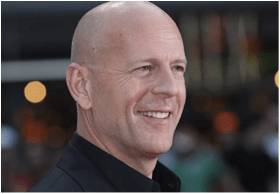 Willis was born in West Germany to a military father, and later raised in the blue-collar working class of New Jersey. He had his first big tv break with “Moonlighting,” an audition which he legendarily beat out 3,000 other actors for one day after being turned down for Madonna’s flick, “Desperately Seeking Susan.” He would go on to smash box offices with his “Die Hard” movies, and later evolve into complex action-mysteries like “The Six Sense” and “Looper.” Willis was born March 19, 1955. 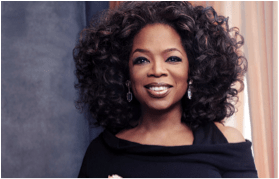 Famously from rural Mississippi, Winfrey worked her way to the top with stops along the way in Baltimore and Chicago before landing her own “The Oprah Winfrey Show” which would air for 25 seasons. It included unforgettable moments like a free car giveaway to every audience member attending her taping. Winfrey is today a billionaire who owns her own network, as well as an actress, producer, and global philanthropist. Winfrey was born January 29, 1954. 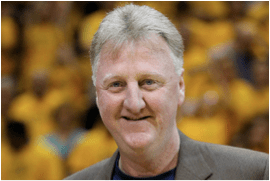 Hailing from the great basketball state of Indiana, Bird spent his entire NBA career with the Boston Celtics. Over the course of his 13 seasons he led the team to three championships, was named NBA Most Valuable Player three times, and made the All-Star team 12 times. He would go on after retirement to coach the Indiana Pacers (later named NBA Coach of the Year) and then on to serve as NBA President of Basketball Operations (later name NBA Executive of the Year). Bird was born December 7, 1956.
Best prices for generic viagra on the Internet! The safest way is to ask your physician to try an alternate prescription. Viagra sildenafil https://www.senioradvisor.com/blog/2018/12/cheap-pharmacy-viagra/ is a medication to help men with dysfunction to achieve an erection. Patients can complete consultations to buy Sildenafil online. 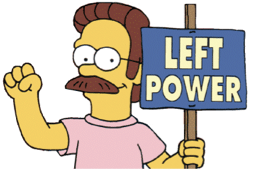 We couldn’t leave out the most pro-lefties activist around, even if he does happen to be a fictional character. Ned Flanders, the super-friendly, next “diddly-door” neighbor from Fox’s “The Simpsons” is also the founder and CEO of the “Leftorium,” where he promotes and sells everything a left-handed citizen of Springfield could need. There’s no better place for southpaws to buy that left-handed corkscrew they’ve been searching for to celebrate International Left Handers Day.