SeniorAdvisor.com Blog > Blog for Families > Caregiving > What is the Sandwich Generation?

What is the Sandwich Generation? 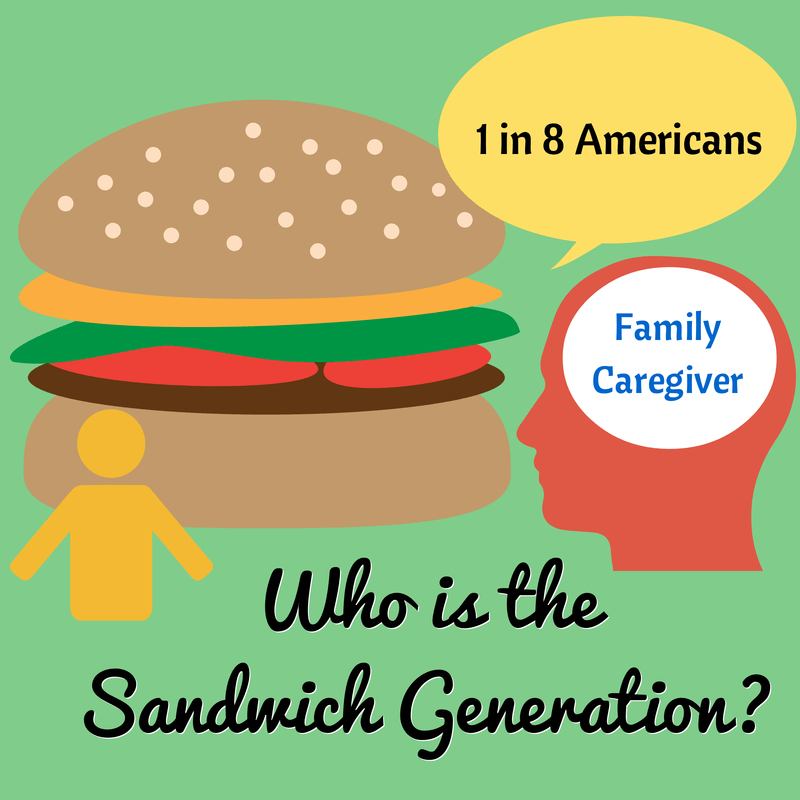 You may command a multi-million dollar company or conduct tough-as-nail negotiations every day. Maybe you slay opponents in a courtroom, or call upon years of higher learning to conduct complicated research. Perhaps you valiantly teach the next generation of leaders in a classroom or in your own home. You are competent and in-control.

But for some reason, you feel strangely helpless and daunted when facing the increasing responsibilities caring for both your aging parents and your own children (or even grandchildren).

Surprisingly, it’s not a new concept. In fact, it was famously covered by the New York Times in a 1999 article on journalist Carol Abaya, a tough-nose reporter who admitted caring for her own aging parents was more difficult than her years as a foreign correspondent in war-torn countries.

“I was not prepared personally to handle the https://www.health-e-child.org/buy-fildena-100-mg-online/ emotional stress that I felt when I had to suddenly take over everything from my parents,” she states in the article.

Abaya would go on to become a leading author and speaker on the “Sandwich Generation,” focusing her lifework on supporting others who sometimes feel stuck between caring for their own children and their aging parents. And although the term was originally coined by Dorothy A. Miller in 1980, Abaya took the analogy a step further, adding a bit of humor along the way:

Today, as the Baby Boomer population continues to age, the Sandwich Generation grows as well. According to the Pew Research Center, 1 out of every 8 Americans aged 40-60 is raising both a child and caring for a parent, in addition to 7-10 million adults caring for their aging parents from a long distance. US Census Bureau statistics indicate that the number of older Americans over the age of 65 will double by the year 2030, to more than 70 million.
Buy generics and brand Viagra profitably online! Free shipping! LOW Price! Life should be fun … And in order canadian viagra to achieve the desired result, we suggest you pay attention to Viagra pills. This is currently the most popular drug for increasing potency.

So, knowing that members of the Sandwich Generation are far from alone, what can they do to make this more-common-than-ever living situation happy and healthy for all involved? Abaya emphasized the need for preserving the aging parents’ sense of dignity while taking practical steps during the transition:

Planning for Expenses from Both Sides

In addition, it’s extremely important to consider the financial aspects of living in the Sandwich Generation, including creating an income structure that provides for the future needs of the family. A person should plan for health care costs that could exponentially increase as one’s parents get older, as well as for expenses like college and other life changes for children. The good news is that there are often tax exemptions that can be claimed relating to senior care, such as the Dependent Care Credit or a Medical-Care Deduction. Bottom line, enlist the help of a trusted financial planner as soon as possible to start laying the groundwork for a less-stressed future.