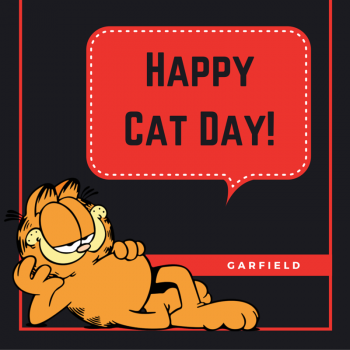 Cats, cats, and more cats! Who doesn’t like cats? I’m sure there some people out there who aren’t too fond of these adorable and fluffy felines, but overall, I’d say there are plenty of cats lovers out there. So, cat lovers, did you know there’s a National Cat Day? Yep, while some of you might have cat day everyday, there’s actually a holiday for cats. Meow!

Every year, on October 29th, comes a special day where we can celebrate the life of these furry fellows that we love so much.

It all started when an animal welfare advocate started this day. Colleen Paige made this national holiday back in 2005 in efforts to raise awareness of the ever growing problem that there are too many cats that don’t have a loving home. There are tons of cats that need to be recused each year, so a day to really heighten this issue would hopefully help the adoption of cats. Of course, if you’re a loving owner of a cat, you can just appreciate your purring companion, or perhaps think of getting him or her a new friend.

There’s actually a few cat days around the world. Feel free to celebrate them all.

International Cat Day was created in 2002 and is celebrated on August 8th. This was started by the International Fund for Animal Welfare.

World Cat Day is celebrated on February 17th, mostly in Europe, and on March 1st in Russia. 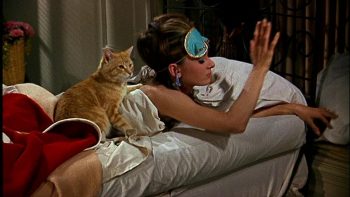 There are surely more kitty stars to mention, but here are some more of the popular ones to have you reminisce on. Who’s your favorite famous cat? Do you have a cat or are you thinking of getting one? Please think about adopting at a shelter before going to a breeder. We wish you a wonderful and happy Cat Day!

Pet-Friendly Senior Living in Wichita
Is Life Insurance Worth It?