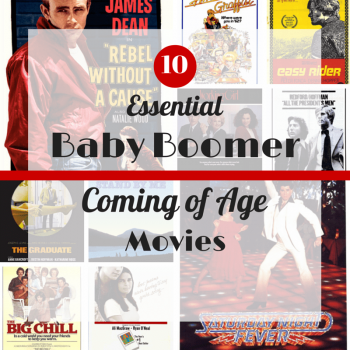 Many of the unique individuals represented by that massive number have shared the experience of being moved and entertained by a smaller number of coming-of-age stories: those that made it to the silver screen.

From the teenage years of the oldest baby boomers to the years that the youngest were in their 20s, Hollywood put out an enormous number of movies that looked at the experience of growing older and learning about life. With National Movie Month upon us, we look at a few of the standouts that spoke to baby boomers. 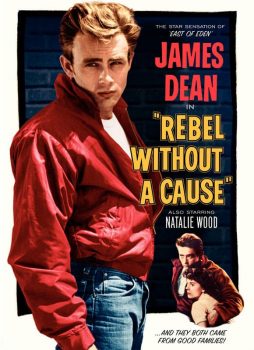 When you’re a teenager, it often feels like it’s you against the world. James Dean managed to capture that feeling so well that teenagers in the generations since still see themselves in his role. 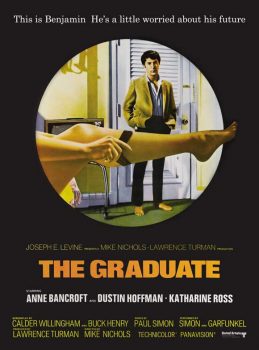 From the frustrated passion of the teenage years to the apathy and confusion that often accompanies hitting that point in life where you’re supposed to know what you’re going to “do with your life” (“Plastics, maybe?”), The Graduate explores one of the most challenging phases of growing up in a poignantly ambiguous way. 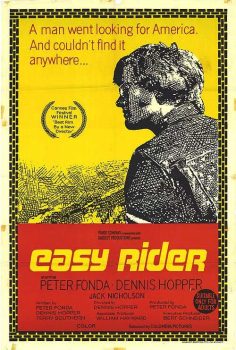 While not a coming-of-age movie that every boomer could relate to, Easy Rider certainly spoke to a certain subset of the group. The fantasy of bucking responsibility to explore the country and live on the open road amongst interesting counter-cultural characters struck a chord with many in the 1960’s. 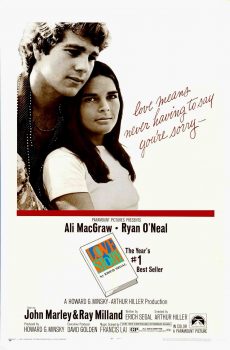 And then there’s Love Story, which captures a very emotionally dramatic part of the experience of growing older: your first love (and its eventual loss). Many who watched this in their teens and early 20’s will always remember the strong impression the film’s tragedy made on them. 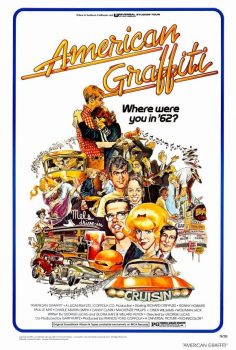 Notable for being a George Lucas film before there was Star Wars, American Graffiti captures the feeling of trying to find something to do in a boring town as a teenager. With an impressive cast of stars (before they were stars) driving around aimlessly and looking for excitement, it portrays an experience of youth many boomers can relate to. 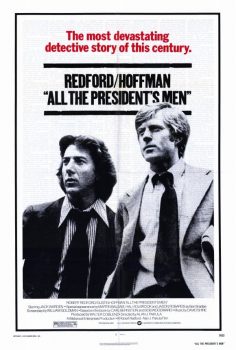 Remember the moment you realized that authority couldn’t always be trusted? It can be a pivotal moment in growing up. Much of the nation faced that moment all over again (or for the first time) when they learned of the corruption in the Nixon administration, a discovery that this popular film recounts.

Everyone remembers the dancing, but do you remember all the teenage drama that happened between the dance scenes? The movie that serves as the most famous reminder of the disco era and John Travolta’s dancing skills also tackles many of the coming-of-age issues faced by teens. 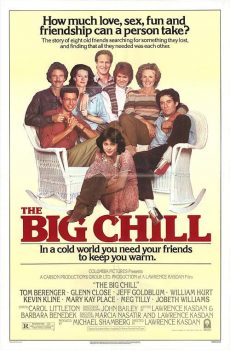 After those teenage years, after college, many people realize adulthood means settling into a life you didn’t necessarily expect. That’s the time period when The Big Chill drops in on its characters. The idealism of their youth in the 1960s has turned into something much more ordinary and they, like many boomers, must learn to accept a life that’s different than they imagined. 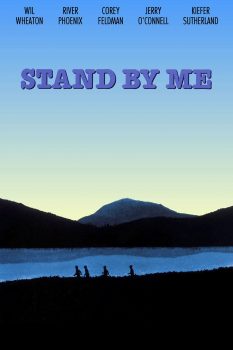 Made in the mid-1980s, but set in the late 1950’s, Stand by Me manages to span the nostalgia periods of the youngest and oldest ends of the boomer spectrum. In typical coming-of-age fashion, several young boys go on a journey together that tests their friendships and teaches them more about life (and death) than they expected. 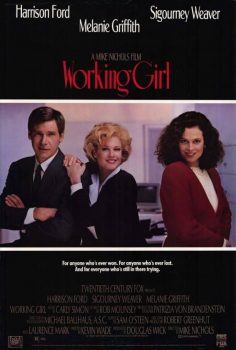 Working Girl manages to bring together a couple of important themes that shaped the lives of boomers in the 1980s: Wall Street and the growing opportunities for women in powerful corporate positions. Moving beyond the periods of life shown in movies like American Graffiti and The Graduate, it jumps into exploring the career ambitions of boomers as they grew older.

Take advantage of National Movie Month to revisit some of your old favorites, or watch some classic coming-of-age films you may have missed the first time around. They might make you nostalgic for the past, or they might just make you relieved those more confusing periods of life have passed.

SeniorAdvisor.com has ratings, reviews, and other information for assisted living in San Diego, New York, and other major cities across the US.