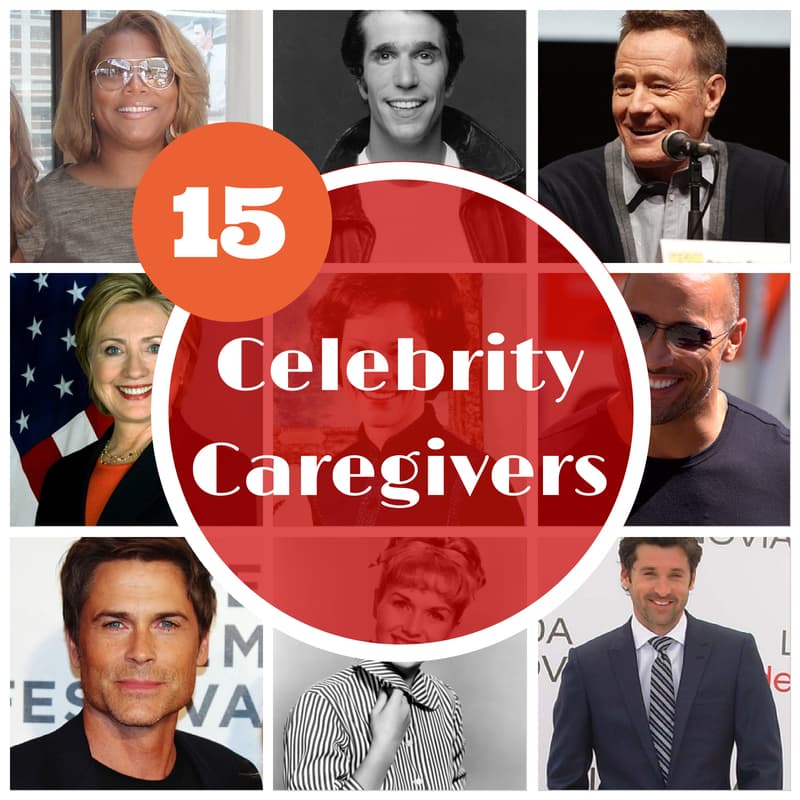 Happy Son and Daughter Day! Like Mother’s Day in May, Father’s Day in June, and Parents’ Day in July, August brings a special opportunity to honor the sons and daughters in our lives. Our children, biological and otherwise, very young to all grown up, enrich our lives indefinitely, and this August 11, we’d like to celebrate them.

Every son and daughter deserves our appreciation for all that they do for us. From an early smile to a much-needed hug, a cherished memory to their always-growing expertise, they return our love, time, and affection. But some go even further, and become caregivers in their parents’ sunset years. It’s these sons and daughters that we would like to highlight today.

Being a caregiver brings both joys and challenges to any family relationship. While the job can seem thankless at times, we want every caregiver to know that they’re not alone. These celebrities are caregivers, too, and like you, they deserve an extra special round of recognition and gratitude this Son and Daughter Day. 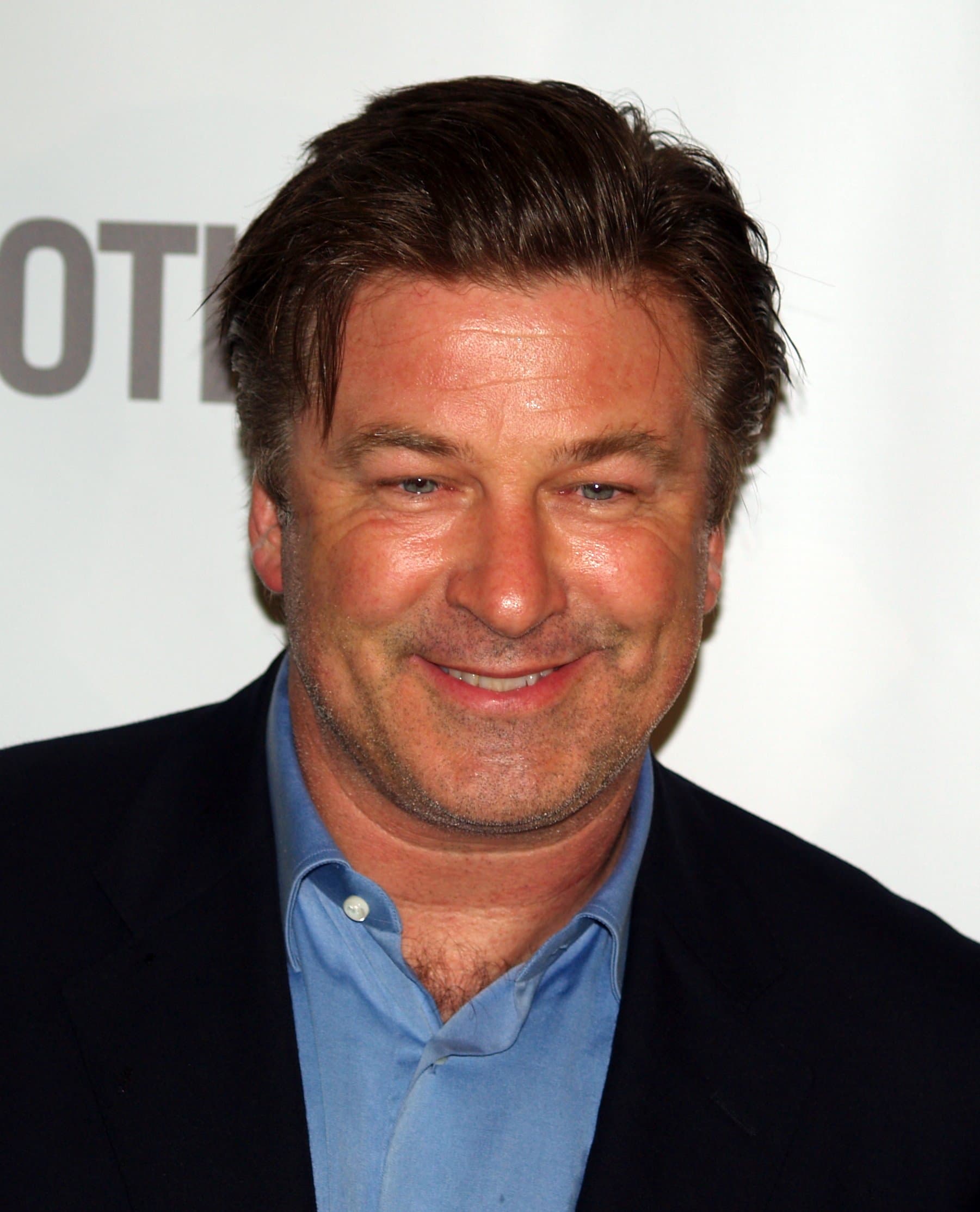 Alec, William, Stephen, and Daniel all help their two sisters care for their mother Carol, a breast cancer survivor. The family formed the Carol M. Baldwin Breast Cancer Research Fund, which all four sons have helped raise over $3 million towards breast cancer research. 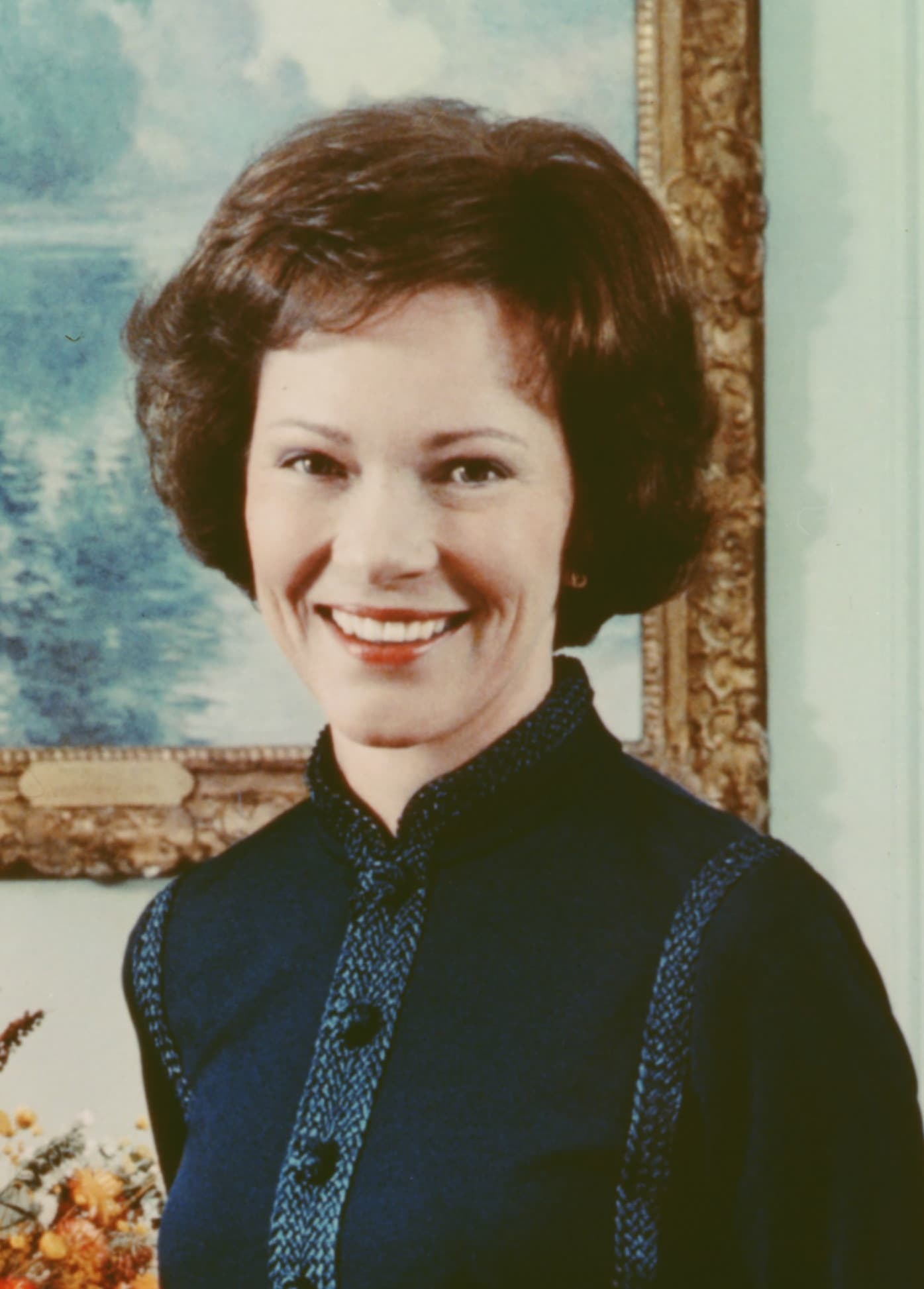 The former First Lady and pioneer of the caregiving movement, Rosalynn cared for her father after his diagnosis with terminal leukemia when she was just 12 years old. Her dedication to caregiving continued throughout her life, supporting several other relatives and her mother after she left the White House, and bringing awareness and support to the issue through her Institute for Caregiving. 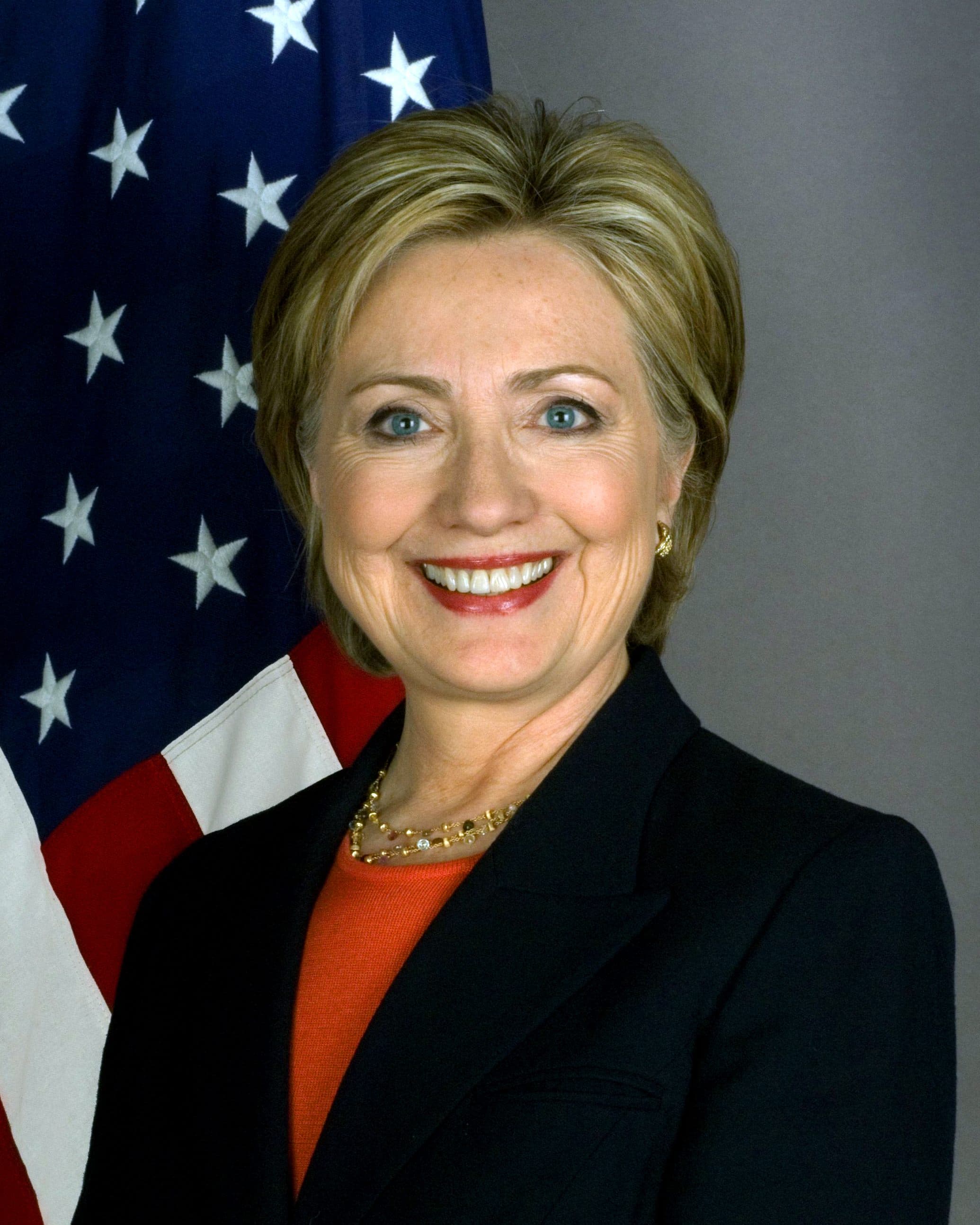 Another First Lady caregiver, Hilary was a champion of caregiver support in congress before becoming a caregiver herself to her ailing mother. 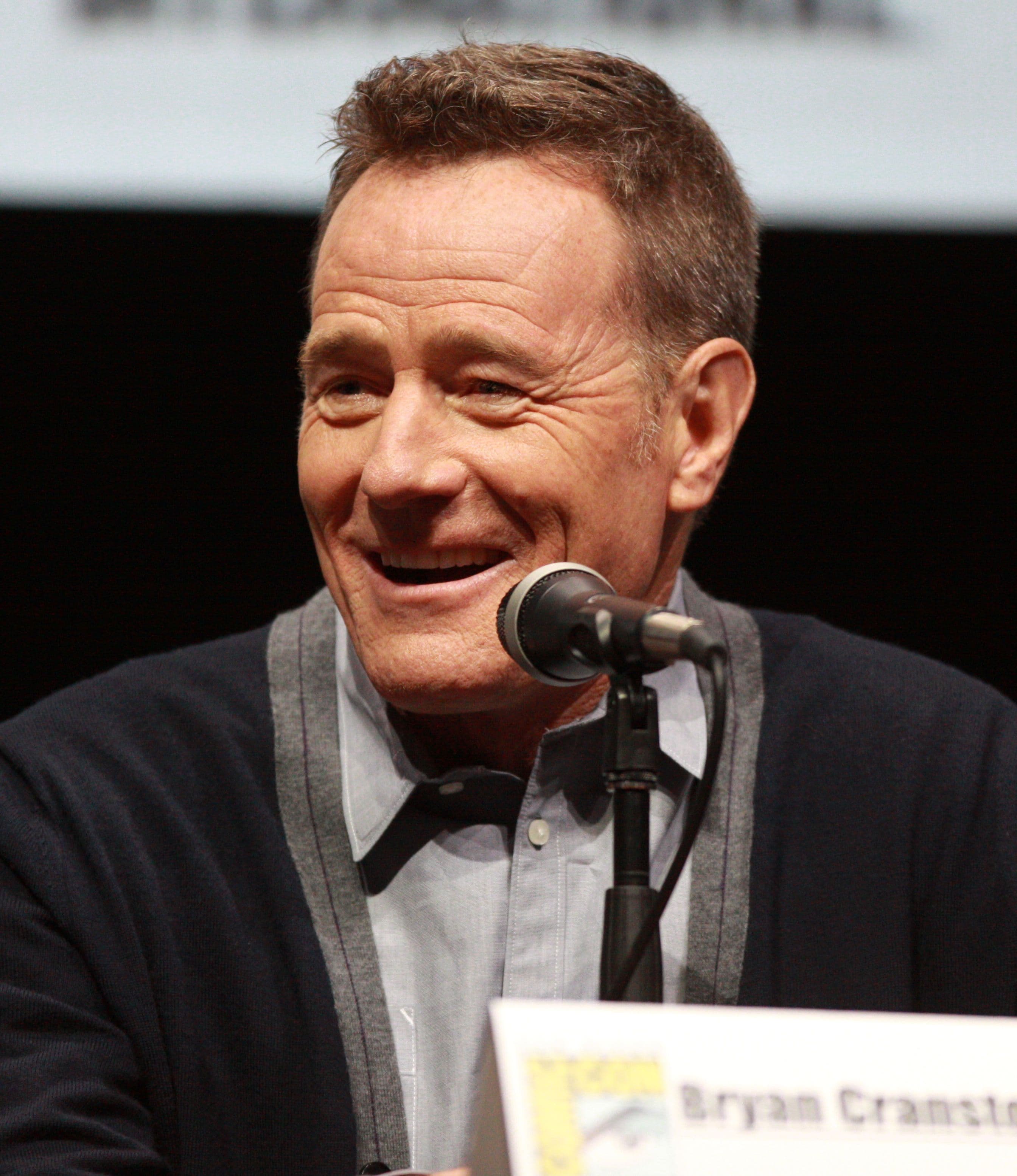 The star of TV’s Breaking Bad cared for his mother after her diagnosis with Alzheimer’s and has since become a strong advocate for Alzheimer’s research. 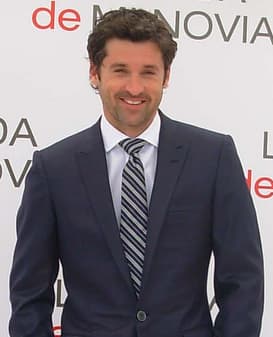 Grey’s Anatomy’s “McDreamy” supported his mother Amanda through two rounds of ovarian cancer, commuting with his family from Los Angeles to his hometown in Maine to be by his mom’s side during treatment and recovery. He has since built the Patrick Dempsey Center for Cancer Hope and Healing to help other families through the same process. 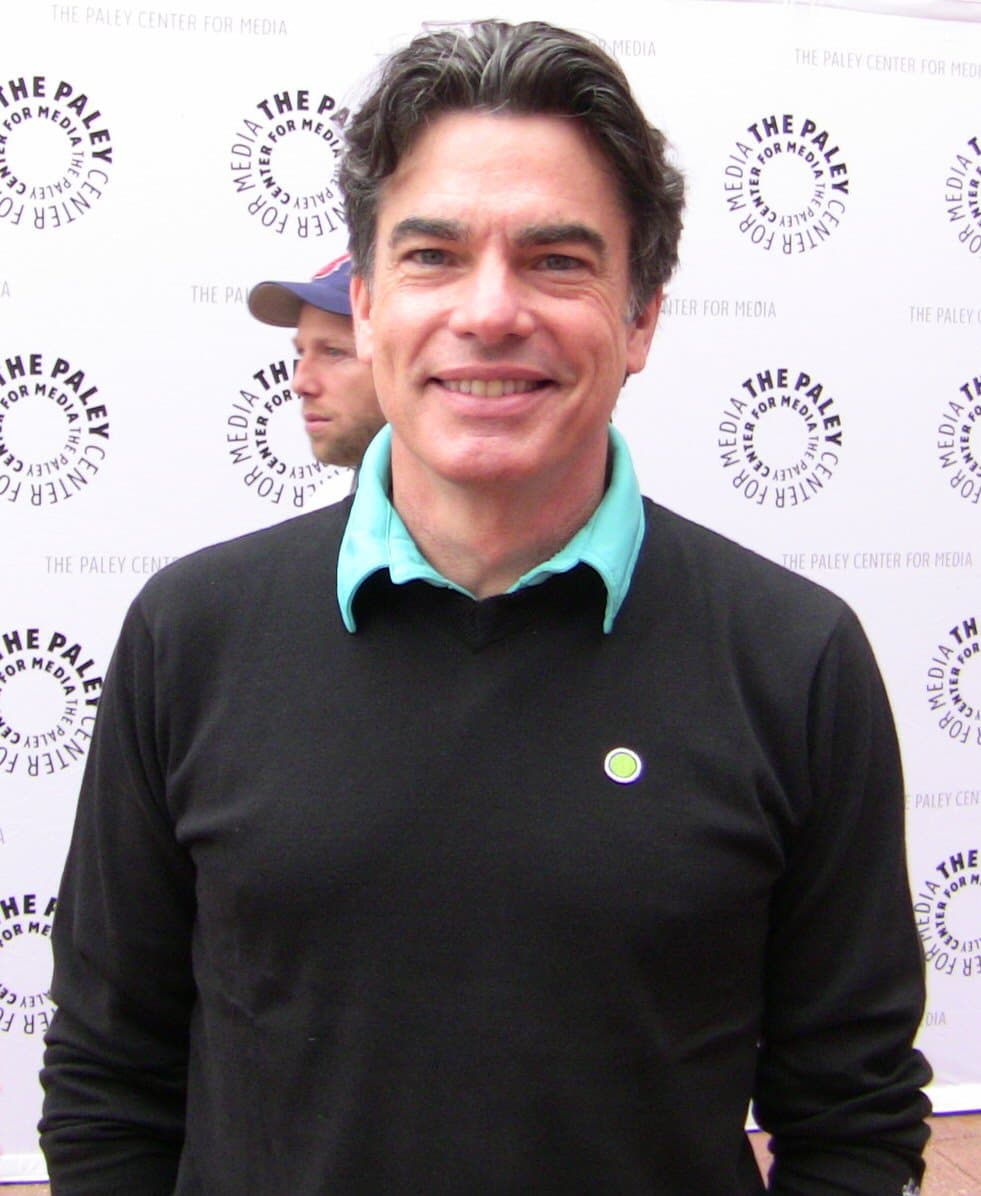 Peter cared for his mother with Alzheimer’s for more than 20 years. “An Alzheimer’s diagnosis can be as devastating to the caregiver as to the person diagnosed,” he has said. “Doing it yourself, you don’t know how long you’re going to last, but the more you understand about the disease the better.” 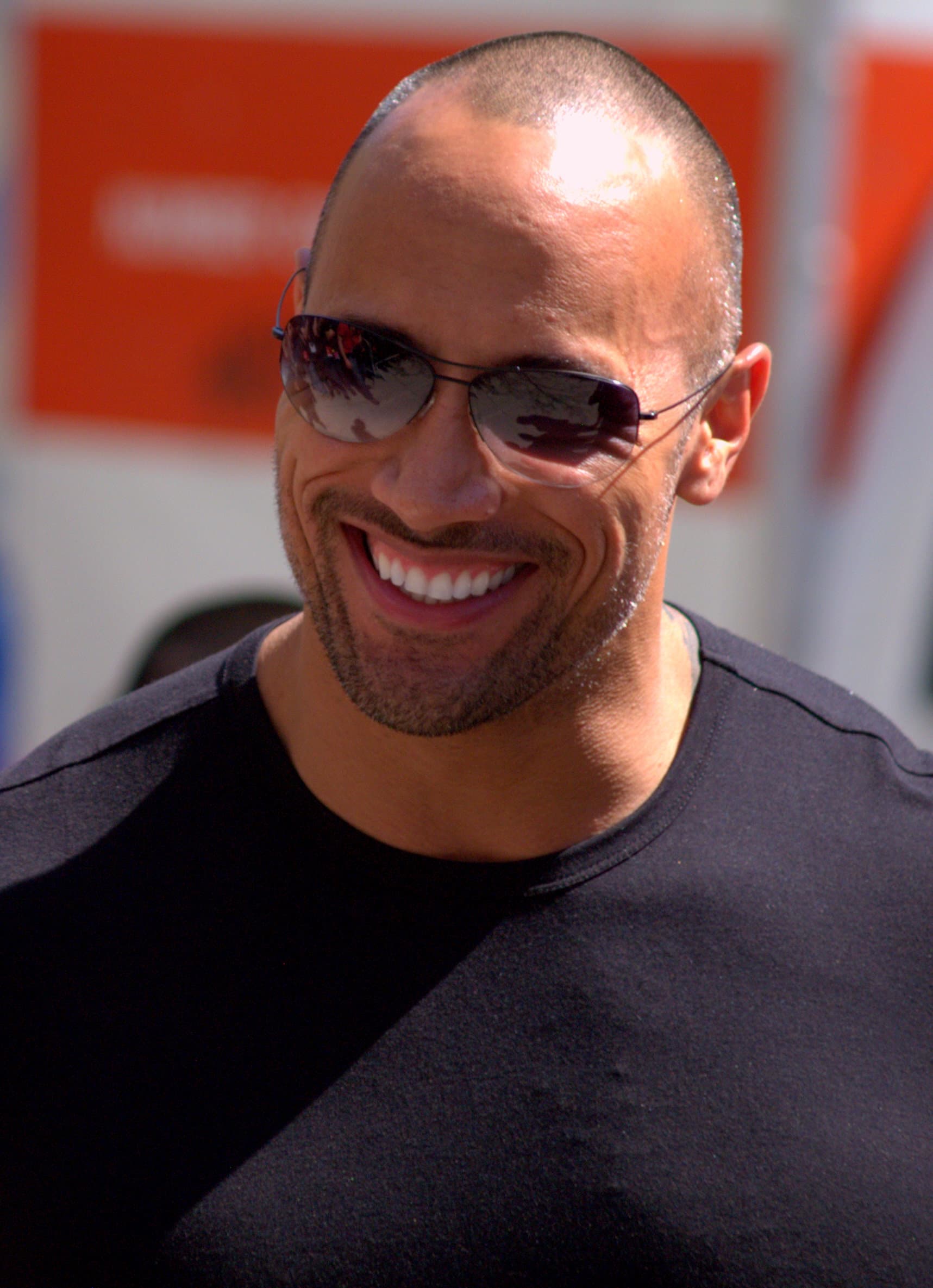 Dwayne served as his mother’s rock during her successful fight against lung cancer, acting as her caregiver and surprising her with a new car to celebrate her victory over cancer. 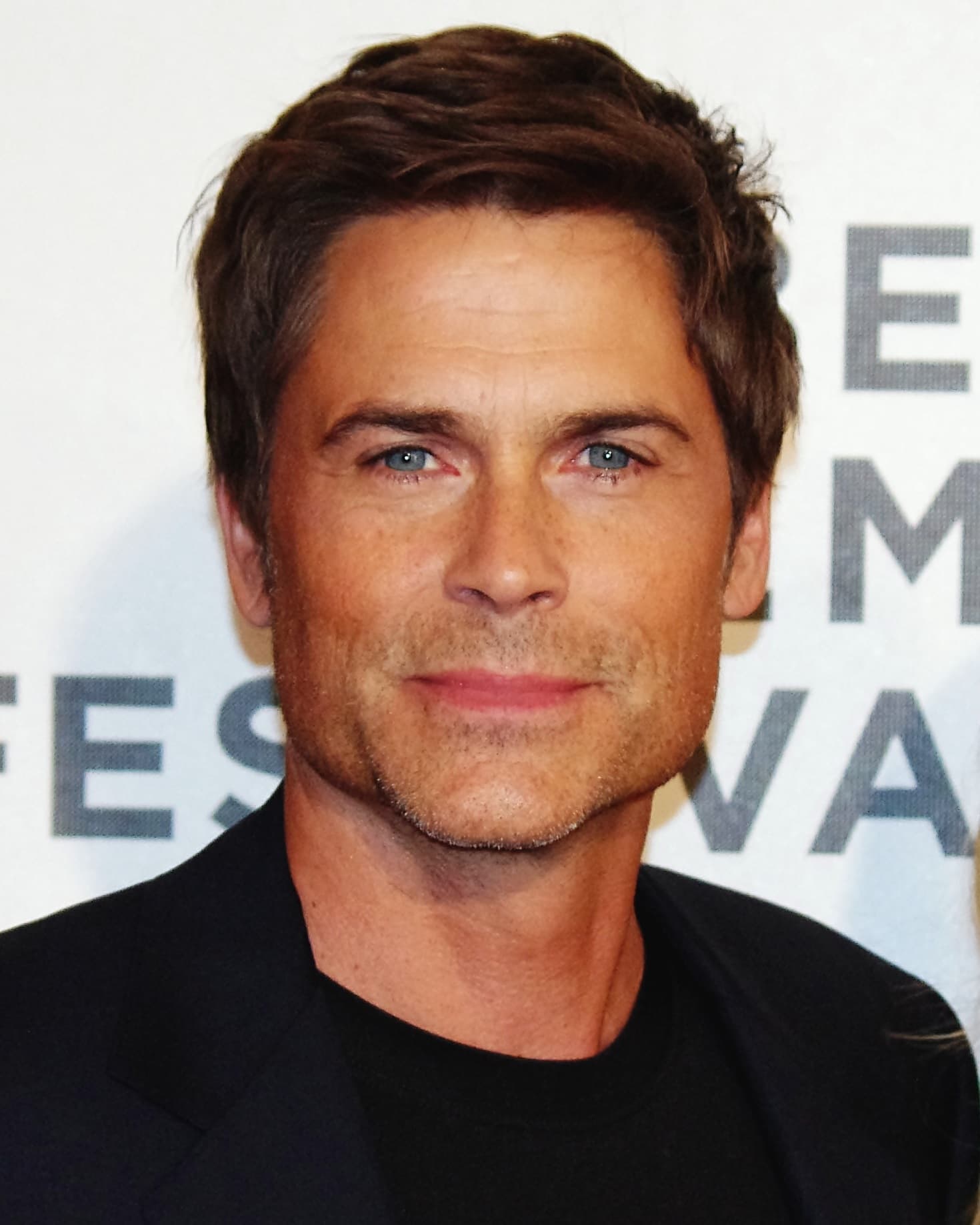 A vocal supporter of male caregivers, Rob was inspired by his grandfather while caring for his father during his battle with cancer, remembering “the amazing way my grandfather would just love my grandmother as a ‘woman,’ and not just as a patient.” 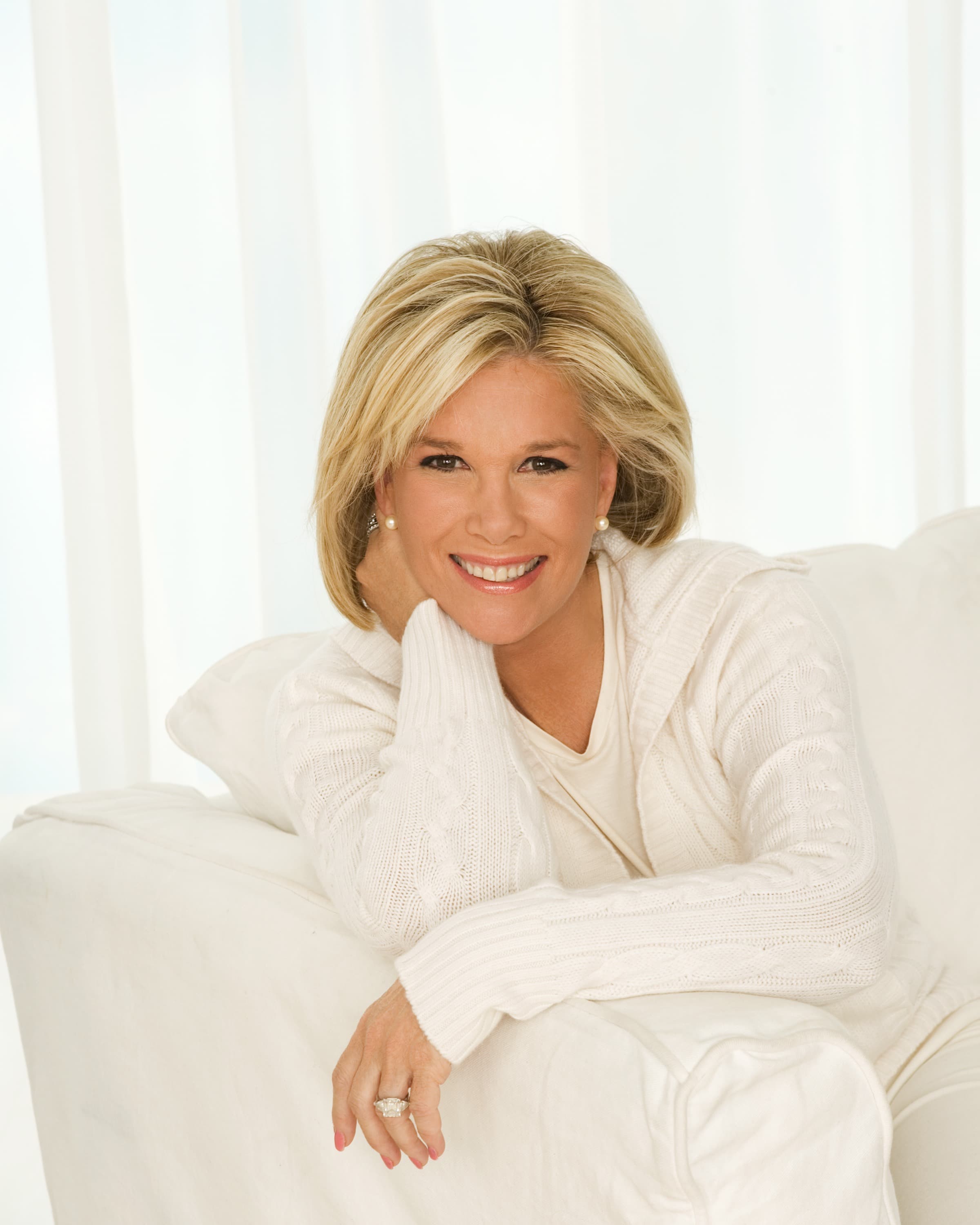 The journalist and former TV anchor cared for her brother and father before becoming her mother’s primary caregiver. As spokesperson for A Place for Mom, she brings particular attention to the challenge of researching and securing assisted living and senior homes.

In addition to bringing back the ‘90s with New Kids on the Block, Joey serves as caregiver to his mother, afflicted with Alzheimer’s, and a huge advocate of the Alzheimer’s Association. 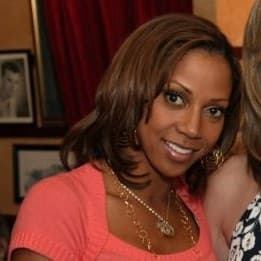 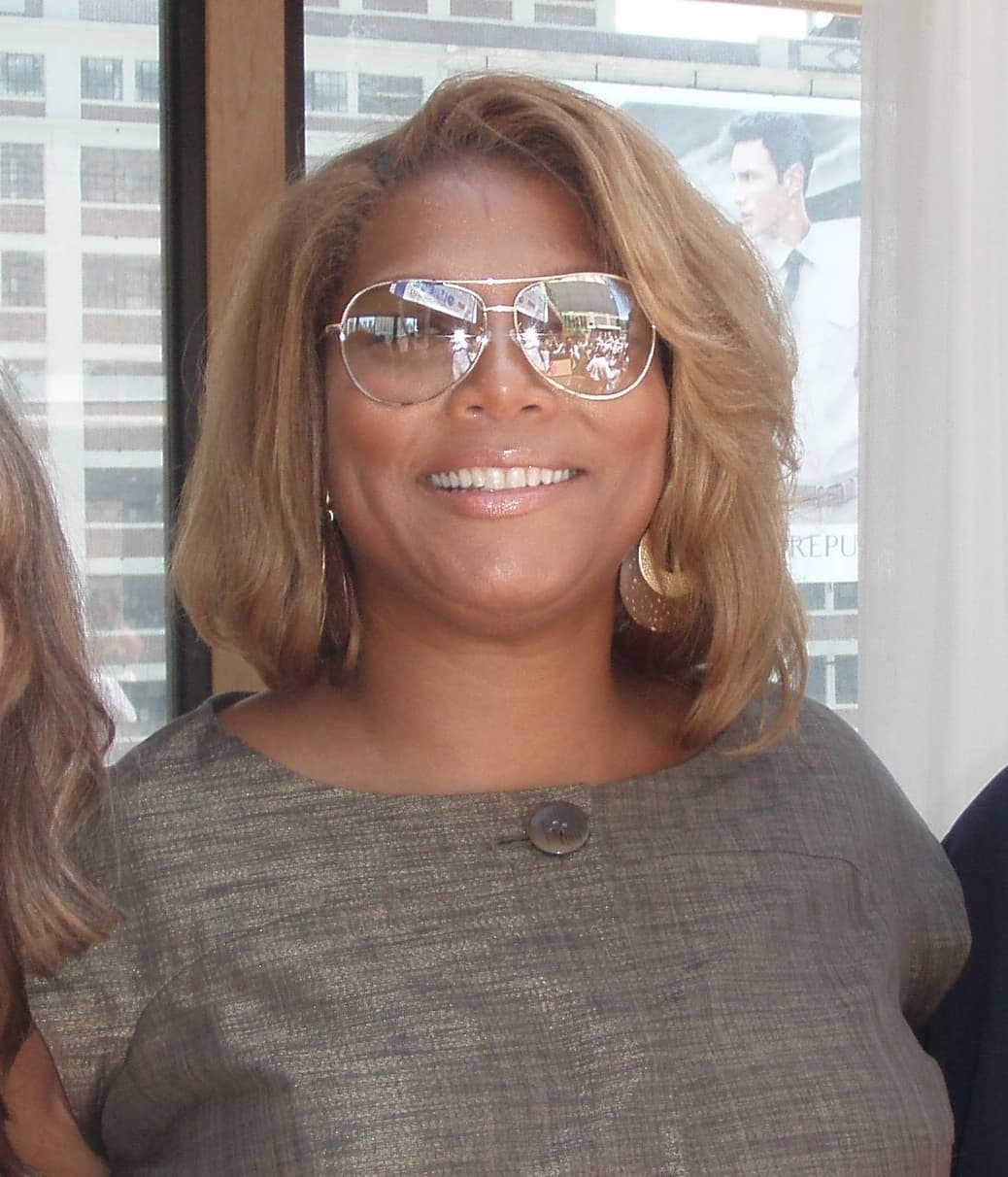 Although typically private about her family life, Queen Latifah recently shared that she is caring for her mother Rita while she fights scleroderma, an autoimmune disease. Latifah says that in spite of the challenges of caring for someone who’s ill, she “can’t imagine anyone else looking after her mother.” 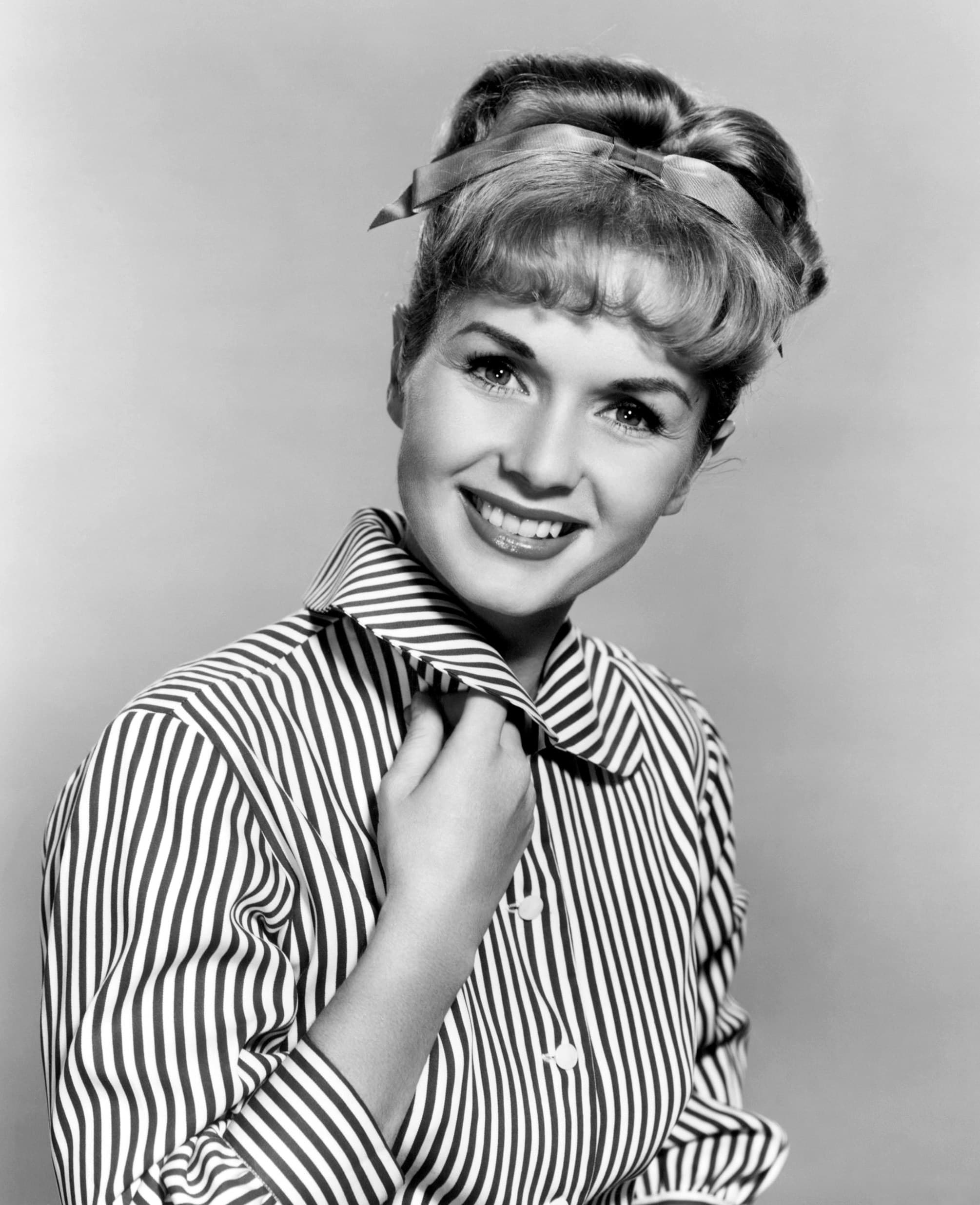 Debbie began caring for her mom when she was just 14, and later became a caregiver for her father, as well. 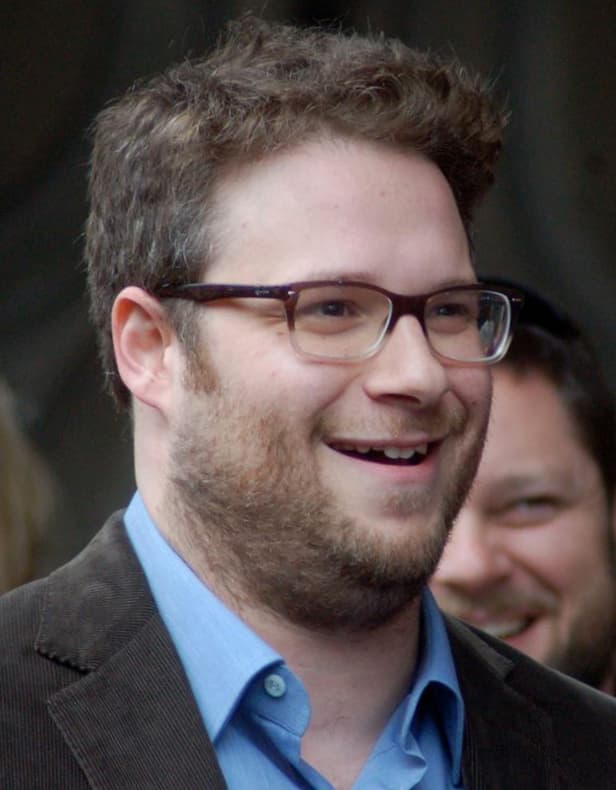 The popular comedian takes caregiving very seriously, helping his wife care for her mother as she battles Alzheimer’s disease. Seth and his wife Lauren also founded the annual Hilarity for Charity event, in which fellow actors and comedians help raise funds and awareness for the disease. 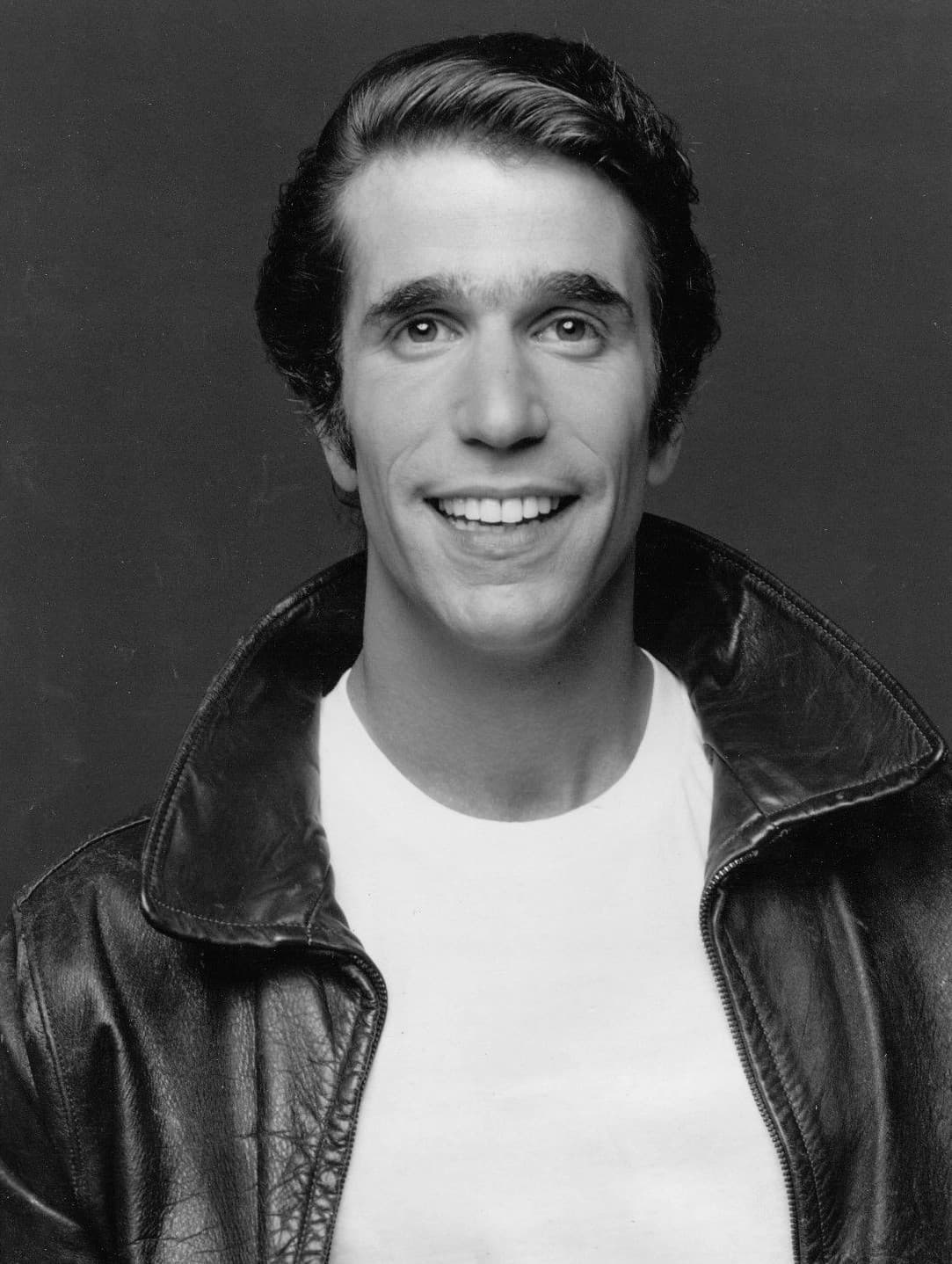 “The Fonz” helped his sister care for his mother for ten years after her stroke. He now serves as ambassador for the Open Arms: Raising Awareness of the Upper Limb Spasticity educational campaign.

This Son and Daughter Day, give your children a hug or a call, and send some extra thankful thoughts to all the caregivers who make such a difference to their families’ lives.